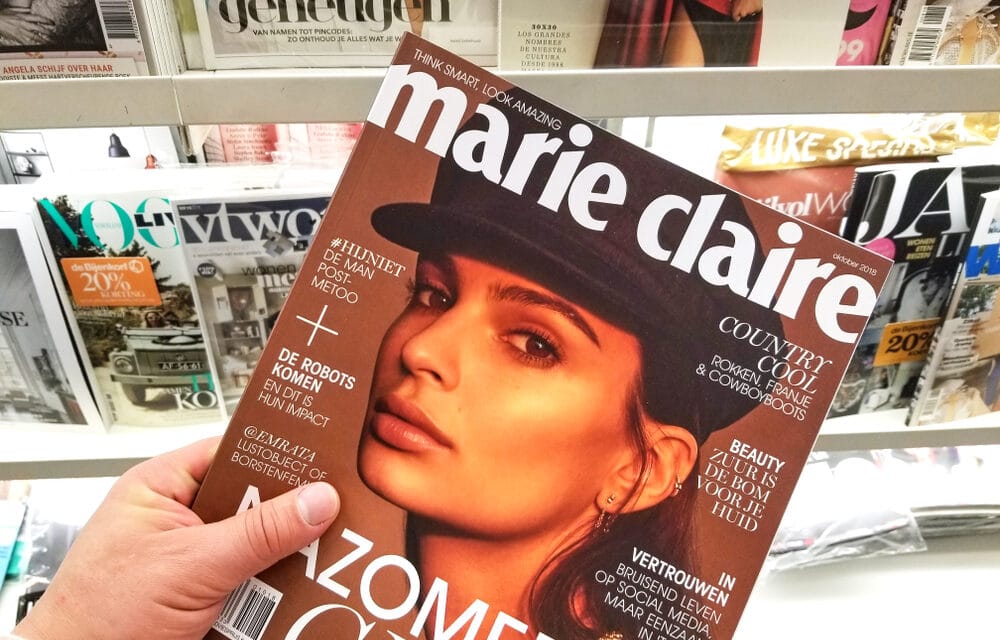 The fashion magazine Marie Claire published a piece pressuring the entertainment industry to depict more parents having abortions because “[c]ountless studies have highlighted the importance of representation in media.”

Although there was a steep increase in the number of abortions depicted in film from 2019 to 2020, writer Danielle Campoamor still believes it’s not enough, because the storylines featured in movies and TV shows have “done nothing to remedy the discrepancies between the fictional characters who have abortions and the real patients who seek out the services.”

According to a study released in December of last year by the group Advancing New Standards in Reproductive Health, 31 shows featured characters who underwent abortions while 12 movies showed the same. Only three movies released in 2019 depicted abortions.

Nevertheless, Campoamor argued Hollywood should be showing fewer teenagers undergoing abortions and more parents making the choice because they are, she explained, “the most common abortion patients.”

Campoamor wrote it’s important to depict parents having abortions because laws restricting the life-ending procedures are harmful not just to pregnant women, but “also the children they’re already caring for.”

“Studies have shown that when parents are denied abortion care, their children are more likely to live below the poverty level or line in a home without enough money to pay for food, housing, and transportation,” she wrote. “Studies have also shown that the states with the most restrictive abortion legislation have the worst maternal and infant mortality rates. Simply put, limiting or otherwise trying to stifle access to safe, legal abortion services not only harms pregnant people but also the children they’re already caring for.” READ MORE