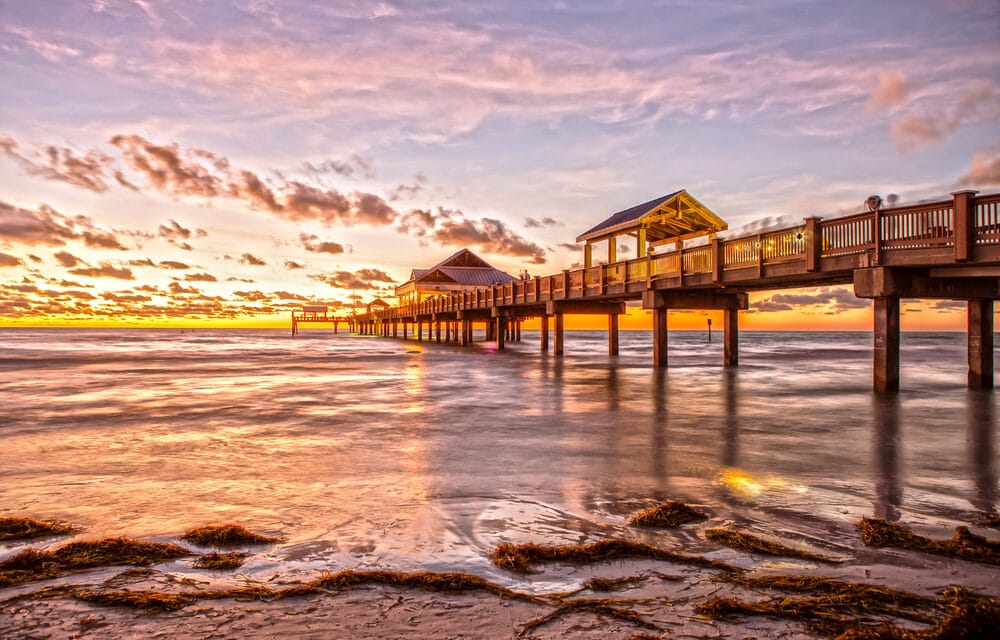 (OPINION) – For a century, the Tampa Bay area in Florida has been largely void of any direct landfalling hurricane strikes — and some locals believe the reason can be chalked up to a supernatural force.

The most recent near-miss occurred when a much-weakened Tropical Storm Eta made landfall about 130 miles north of Tampa in November 2020. “That has been our story for nearly a hundred years now,” Rui Farias, executive director of the St. Petersburg Museum of History said in a conversation with AccuWeather National Weather Reporter Jonathan Petramala. “That the hurricanes are heading right for us and just veer off course.”

For centuries, the Tocobaga tribe inhabited the coastline of Tampa Bay, surviving on a diet consisting mostly of fish and shellfish. The tribe began dying off due to war and disease brought by a Spanish explorer and his men in the 16th century. Although the timeline is somewhat unclear, the tribe had been completely wiped out sometime before 1800.

Large burial mounds remaining from the Tocobaga civilization are still present today, with the oldest one located overlooking Old Tampa Bay. However, only a few have survived the development the area has undergone in modern times. Many people think the mounds could be providing supernatural protection from hurricanes. READ MORE