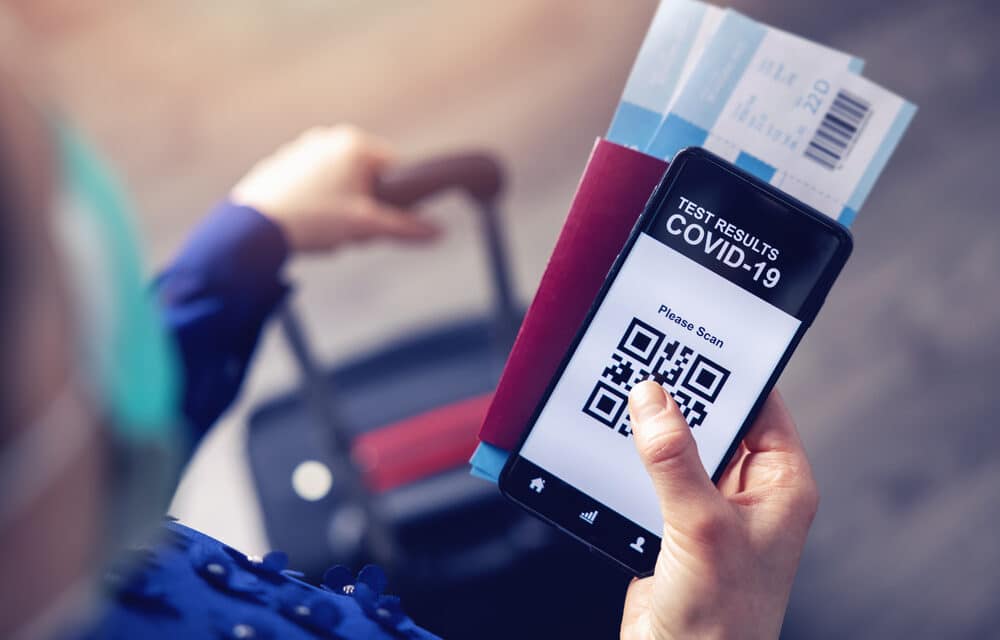 French president Emmanuel Macron has announced new health rules to contain the spread of the Delta variant of COVID-19. The country is currently hosting the Cannes Film Festival with several thousands of guests from all around the world.

The key measure announced by Macron will make the EU Digital Covid Certificate — commonly called “health pass” — mandatory in all cultural venues, including cinemas, theaters, and concert halls starting on July 21. Starting in August, the health pass will be mandatory in cafes, shops, restaurants, as well as trains and planes, among other places.

The pass launched on July 1 and is meant to facilitate travel within Europe and ease the pressure for multiple tests by allowing people to receive a QR code once they get tested or vaccinated and use it as official proof. So far, the certificate was only required at festivals and any events gathering more than 5,000 people, such as Cannes.

The festival made it mandatory for all guests to show the health pass upon entering the Palais, where many screenings are taking place, and the Marché du Film. U.K. and U.S. participants, who don’t have access to the health pass, have had to show a negative PCR test and get tested every 48 hours during the fest,

but they were able to attend gala screenings in the Lumiere and the Debussy theaters because they are actual cinemas.  Macron is also making the vaccine mandatory for all doctors, nurses, and caregivers, as well as people with health conditions or those considered “vulnerable.” READ MORE

An American media company owned by Penske Media Corporation. It was founded by Sime Silverman in New York in 1905 as a weekly newspaper reporting on theater and vaudeville. In 1933 it added Daily Variety, based in Los Angeles, to cover the motion-picture industry.