Large events could soon be open only to the fully vaccinated 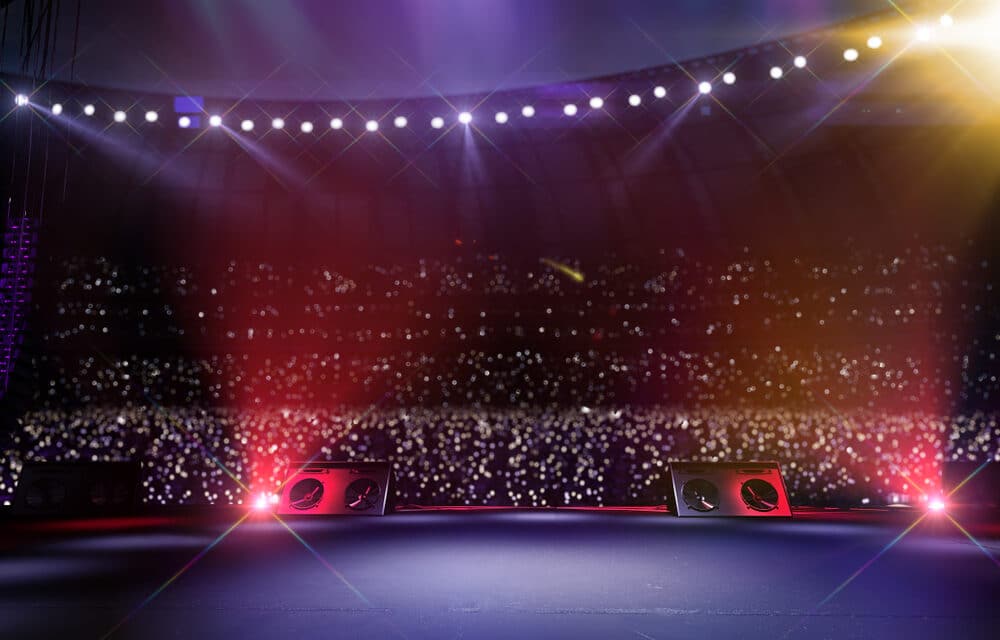 Large events such as Premier League games could be open only to fully vaccinated people from October under government plans. Talks are underway with the Premier League to discuss whether supporters who have not received both jabs could be barred from entry, according to the PA news agency.

The rule could also be used for lower divisions and other sports, and for seated events with a capacity of more than 20,000 people.  For unseated events, such as gigs, the threshold could be as low as 5,000 attendees.

A government source said: “It’s important that fans can continue to watch sporting events over the autumn, which is why we’re exploring the role vaccines might play in this. “This will not only allow full capacity stadiums but has the added bonus of incentivizing people of all ages to go and get their jab.”

Crime and policing minister Kit Malthouse did not deny that the government was considering vaccine passports for large events, saying in a broadcast pool clip: “We’ll have to assess as we go over the next few weeks what we need to do next. READ MORE