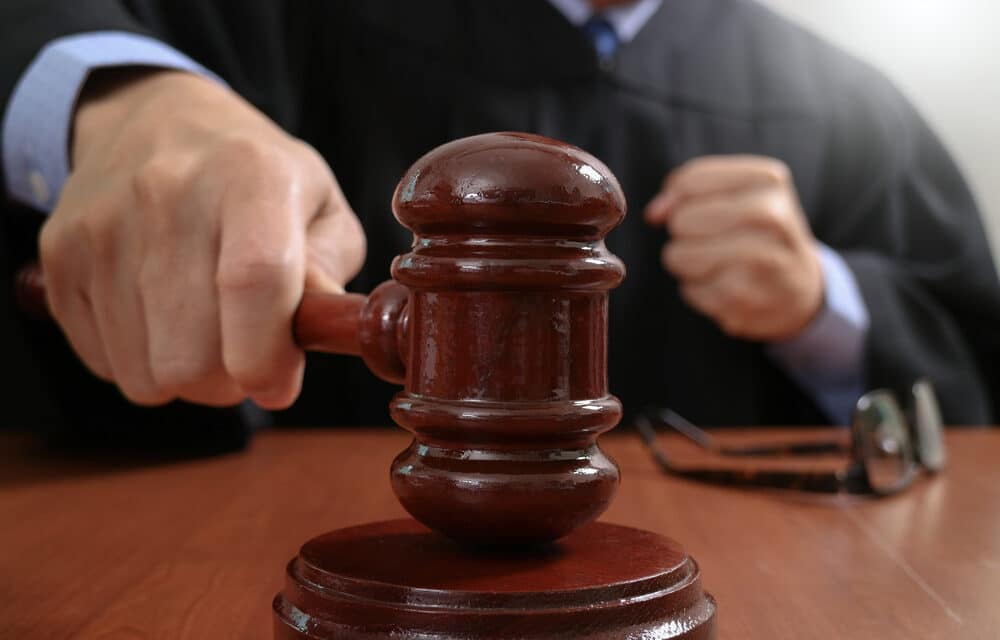 A federal judge in Indianapolis this week rejected an argument based on a Christian teacher’s religious liberty rights by ruling that a school was justified in forcing him to comply with the school’s transgender-affirming agenda or else resign.

Judge Jane Magnus-Stinson of the U.S. District Court for the Southern District of Indiana sided against 30-year-old John Kluge, a former orchestra teacher who claimed that in 2018 he was discriminated against by being forced to resign for refusing to refer to students by their preferred gender pronouns.

In a ruling issued on Monday, Magnus-Stinson concluded that Brownsburg Community School Corporation could not accommodate Kluge’s “religious beliefs without sustaining undue hardship,” and so it was justified in overriding his constitutional freedoms.

In support of her decision, the judge argued that Kluge’s “religious opposition to transgenderism is directly at odds with [the district’s] policy of respect for transgender students, which is grounded in supporting and affirming those students.” She added that a public school “has an obligation to meet the needs of all of its students, not just a majority of students or the students that were unaware of or unbothered by Mr. Kluge’s practice of using last names only.” MORE