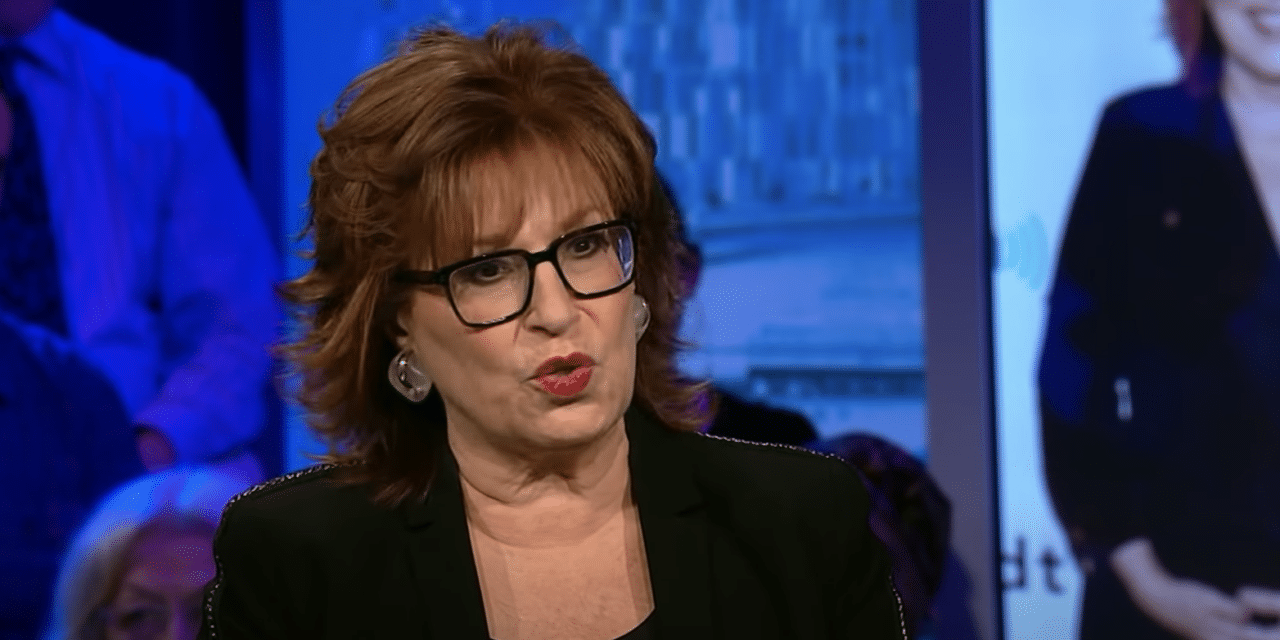 (OPINION) ETH – Joy Behar, from ABC’s The View, is the latest tv personality to suggests that Americans who refuse to get vaccinated should lose the freedoms they have. She recently stated:

“I just saw this morning that the CDC is now saying that even vaccinated people should be wearing masks indoor which I have been doing when I go to the supermarket, et cetera. Here is the thing about mandates, we have given them lottery tickets, we have given people incentives all over the place, football tickets, Krispy Kremes.

Joy Behar: "The next step is THREATS for the unvaxed." pic.twitter.com/xd85OgEYrH

In West Virginia, they offered to give them a gun. Apparently, that’s the only shot they are scared of, the vaccine shot, not getting actually shot. So bribery didn’t work.