If You Want to Know What’s Next for America, Let Canada Serve as a Forewarning 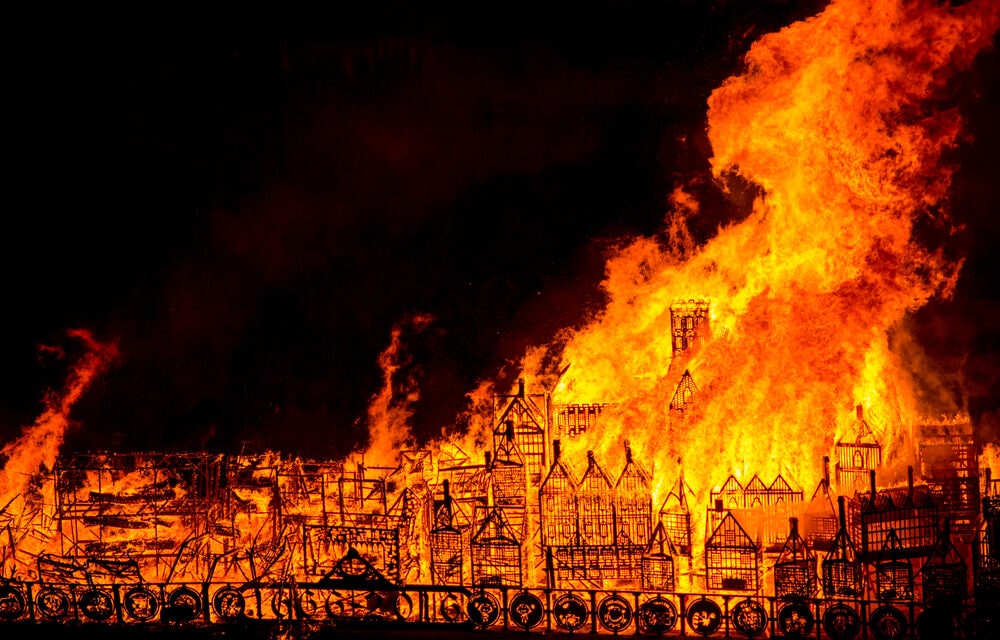 Yet, when it comes to government overreach or attacks on fundamental liberties or hostility toward the church, Canada’s descent has been more frightening. We do well to pay attention to what is taking place to our north.

For example, Canada legalized same-sex “marriage” in 2005, a decade before the Supreme Court’s Obergefell decision, without which the states would have been battling over the issue for years to come. Not surprisingly, Canada was also well ahead of America in terms of prosecuting Christians who opposed gay activism and propaganda.

To give one case in point, already in 2006, a Canadian professor was “fined two weeks pay by a Nova Scotia university for telling a student that homosexuality is an unnatural lifestyle. … Cape Breton University (CBU) fined veteran history professor David Mullan $2,100 in response to two human rights complaints filed by a homosexual student who coordinates the campus’ Sexual Diversity Office. The student took umbrage at two letters the professor had written to his former Anglican bishop two years ago.”

Canada has also been ahead of the US in passing national legislation that would punish those who refused to comply with transgender activism, such as choosing not to refer to a male as a female if that person identified as such.

Now, according to Tyler O’Neil on PJ Media, a new bill, Bill C-36, would “enable citizens to bring legal claims against people who engage in ‘hate speech’ online, and if a member or panel of the Canadian Human Rights Tribunal finds the accused guilty, the tribunal can either: