Huge meteor seen across Norway and Texas, Over 150 eye witnesses, Loud boom, flash of light, may have struck earth 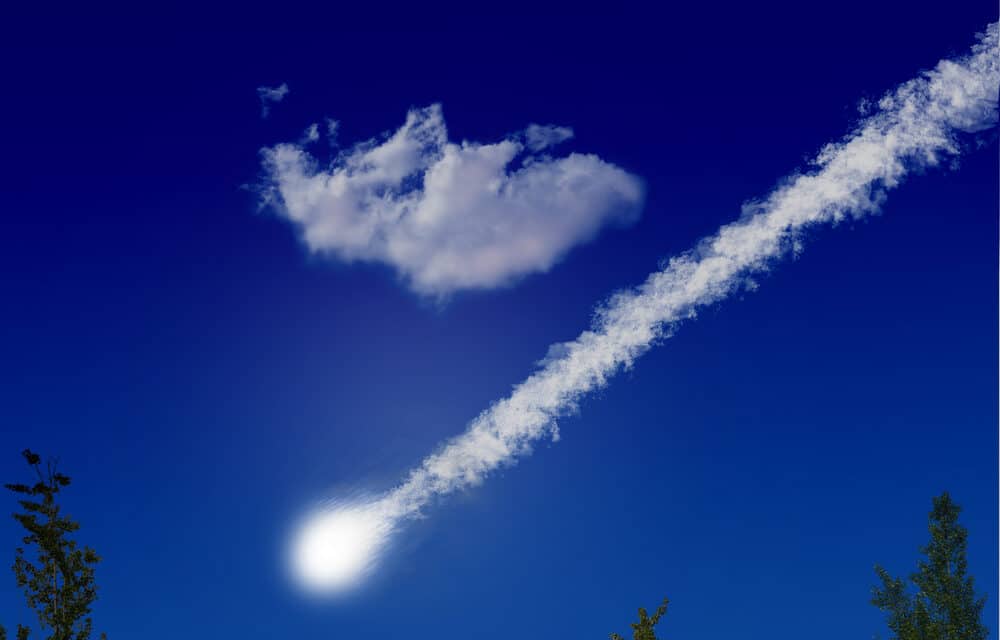 According to a report from the Daily Mail, a large meteor’ briefly lit up southern Norway on Sunday, creating a spectacular sound and light display as it rumbled across the sky.

The meteor flew over Oslo at around 01:00, with the phenomena seen as far north as Trondheim. Experts believe that a piece of the meteor may have hit Earth, possibly not far from the capital. Thankfully, there have been no reports of injuries. 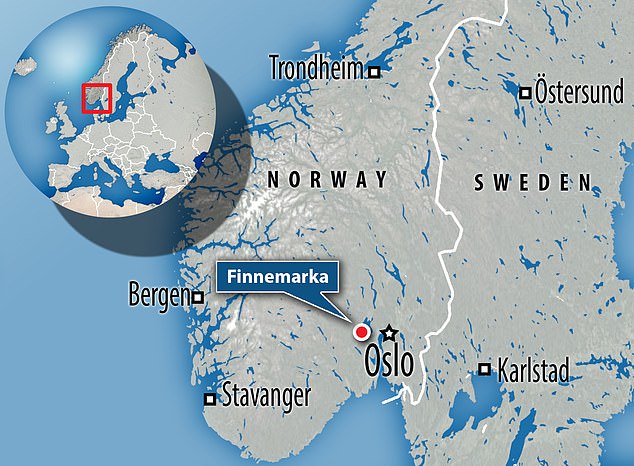 However, experts say finding any remnants is no mean feat and could take ‘some 10 years.’  A web camera in Holmestrand, south of Oslo, captured a fireball falling from the sky and erupting into a bright flash lighting up a marina.

The Norwegian Meteor network was analyzing video footage and other data on Sunday to try to pinpoint the meteor’s origin and destination. Preliminary data suggested a meteorite may have hit Earth in a large wooded area, called Finnemarka, just 40 miles (60 km) west of the capital, Oslo, the network said.

Meanwhile, back in the United States, Nearly 150 reports were received by the American Meteor Society of a “fireball” skirting across the sky Sunday night, July 25th according to CBS DFW. The earliest reports started trickling in just before 9 p.m. and cover a large area, from Arkansas and Louisiana to Missouri, Oklahoma, and Texas.

The scientific organization reported the fireball traveled in a northeasterly direction, lasting about four seconds.  Some North Texas residents took to social media commenting on a “bright flash of light” in the sky. Others mentioned hearing a “sonic boom”. While there isn’t any official confirmation that the object was a meteor, people are still posting videos of what they saw.