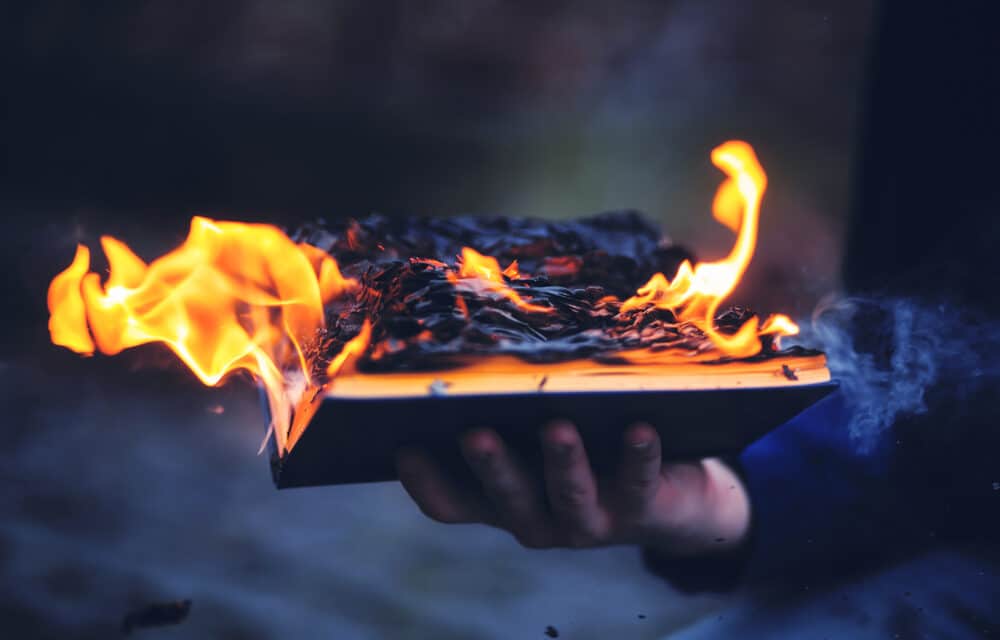 (OPINION) – In an August 2019 article titled “Silicon Valley Censorship and the Coming Global Police State,” I wrote the following: “If you love freedom and liberty, recent actions from high tech companies should have you worried.

On July 15, White House Press Secretary Jen Psaki announced White House officials were “meeting with social media platforms” and had “increased disinformation research and tracking.” She said the administration is “flagging problematic posts from Facebook that spread disinformation” and working to “connect doctors and medical professionals who are popular with their audiences with accurate information” so as to “boost trusted content.”

This is a blatant violation of every American’s First Amendment right to freedom of speech. Who determines what is or isn’t “disinformation?” In her words, the government does. And who determines what is or isn’t “accurate information” or “trusted content?” Again, in the eyes of the Biden Administration, it’s government. They are the arbiters of “correct” speech. It’s their job to “protect” you from the evils of errant thoughts.

As if this weren’t bad enough, the U.S. Surgeon General followed up with his own lecture on the dangers of free thought and how the biggest threat to our health and safety is our stubborn unwillingness to agree with him. According to Dr. Vivek Murthy, “We live in a world where misinformation poses an imminent and insidious threat to our nation’s health.

Health misinformation is false, inaccurate, or misleading information about health according to the best evidence of the time. And while it often appears innocuous on social media apps, on retail sites or search engines, the truth is that misinformation takes away our freedom to make informed decisions about our health and the health of our loved ones.”