🚨 DEVELOPING: Gunmen reportedly storm home and assassinate the Haitian President and have left his wife wounded. 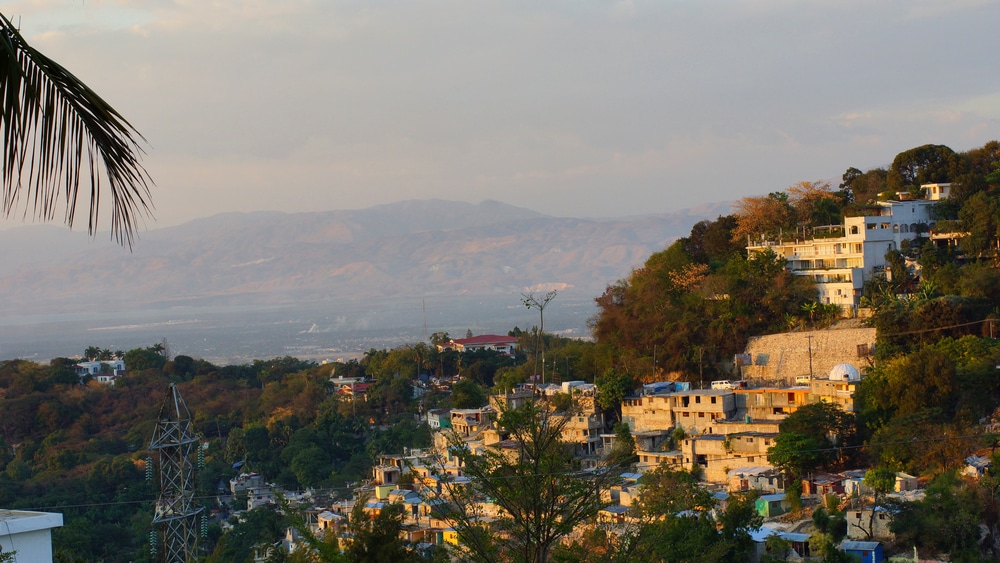 Gunmen assassinated Haitian President Jovenel Moïse and wounded his wife in their home early Wednesday, inflicting more chaos on the Caribbean country that was already enduring gang violence, soaring inflation, and protests by opposition supporters who accused the leader of increasing authoritarianism.

Claude Joseph, the interim prime minister, confirmed the killing and said the police and military were in control of security in Haiti, the poorest country in the Americas where a history of dictatorship and political upheaval has long stymied the consolidation of democratic rule.

While the streets of the Haitian capital, Port-au-Prince, were quiet Wednesday morning, some people ransacked businesses in one area. Authorities closed the international airport and declared a “state of siege.”

The country appeared to be heading for fresh volatility ahead of planned general elections later this year. Moïse, 53, had been ruling by decree for more than a year after the country failed to hold elections and the opposition demanded he step down in recent months, saying he was leading Haiti toward yet another grim period of authoritarianism.

Joseph said the gunmen spoke Spanish or English and were highly trained and heavily armed. But he gave no details on how the attack unfolded, who carried it out or why, or whether anyone was arrested. It was a testament to Haiti’s fragile political situation that Joseph,

who was only supposed to be prime minster temporarily, finds himself in charge. Joseph was considered a protege of Moïse, and it was not clear how the opposition would react to his taking power. André Michel, one of Haiti’s top opposition leaders, did not return messages requesting comment. READ MORE