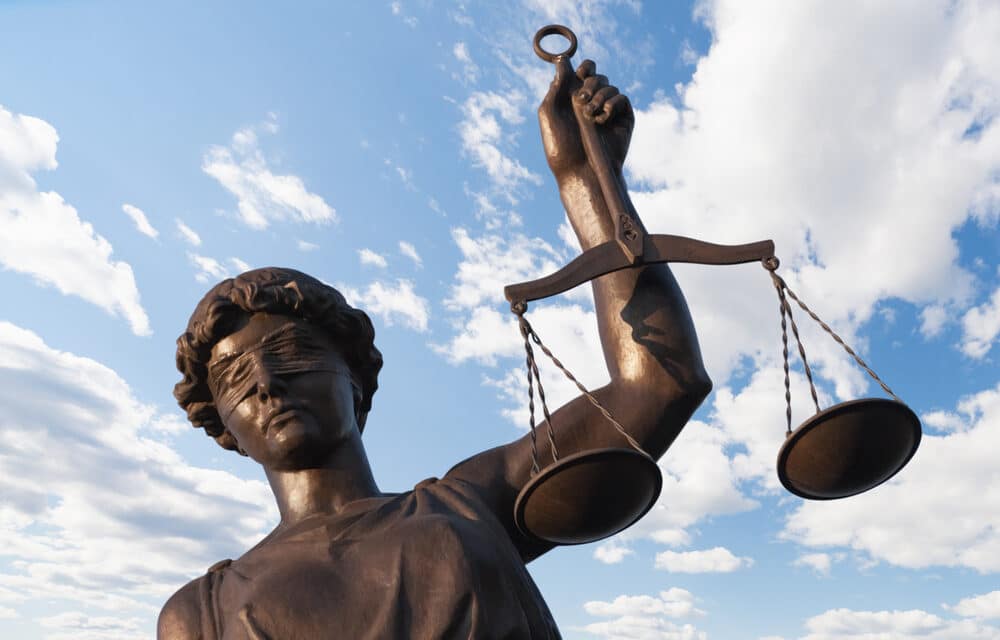 (OPINION) – The U.S. Court of Appeals for the Ninth Circuit today declined to rehear a three-judge panel’s decision that determined the Bremerton School District in Washington state can ban Coach Joe Kennedy from taking a knee in brief, personal prayer after football games.

In other words, it is permissible for coaches to take a knee to disrespect the flag and the national anthem, but it is against the law for a coach to take a knee to pray.  Attorneys representing Kennedy, First Liberty Institute, Kirkland & Ellis LLP, Jeff Helsdon, and A.J. Ferate collectively, plan to appeal today’s decision.

“We will appeal and are confident that the Supreme Court of the United States will right this wrong,” said Jeff Mateer, First Liberty Institute’s Chief Legal Officer. “Banning coaches from praying just because they can be seen contradicts the Constitution.

Coach Kennedy has been denied the freedom to coach for over five years, but he’s never been a quitter. We will fight on.”  In his statement respecting the denial of rehearing en banc, Judge O’Scannlain, joined by Judges Callahan, Bea, R. Nelson, Collins, Lee, Bumatay, and VanDyke, said, “Yet the opinion, in this case, obliterates such constitutional protections by announcing a new rule that any speech by a public school teacher or coach,

while on the clock and in earshot of others, is subject to plenary control by the government. Indeed, we are told that from the moment public high school football coach Joseph Kennedy arrives at work until the very last of his players has gone home after a game, the Free Speech Clause simply doesn’t apply to him.” READ MORE