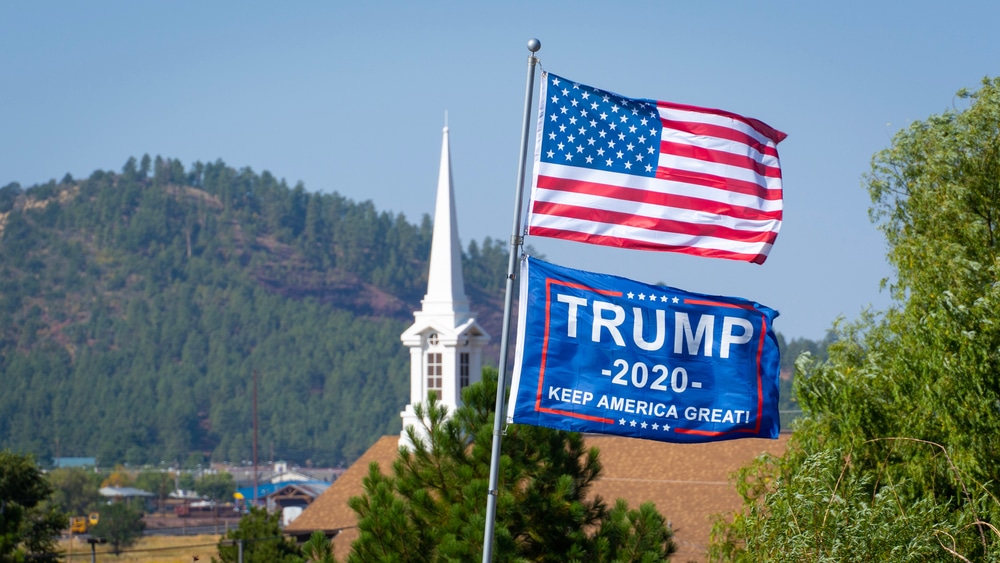 According to a statement, the curriculum defines Christian nationalism as “a framework of thinking” that “seeks to merge Christian and American identities, distorting both the Christian faith and America’s constitutional democracy.”

“Christians Against Christian Nationalism received many requests from pastors and lay leaders for additional resources to use with their congregations to better understand and respond to Christian nationalism in their communities and churches,” said Tyler.

“We developed the curriculum this spring and released it this summer as churches are planning their fall activities, many returning to in-person programming.” Tyler believes Christian nationalism is “at odds with the core tenet of Christianity — that is, that Jesus Chris is Lord” and is “pervasive throughout American society.” “Christian nationalism demands ultimate loyalty to political power rather than God. And therefore can become idolatrous,” she continued. READ MORE