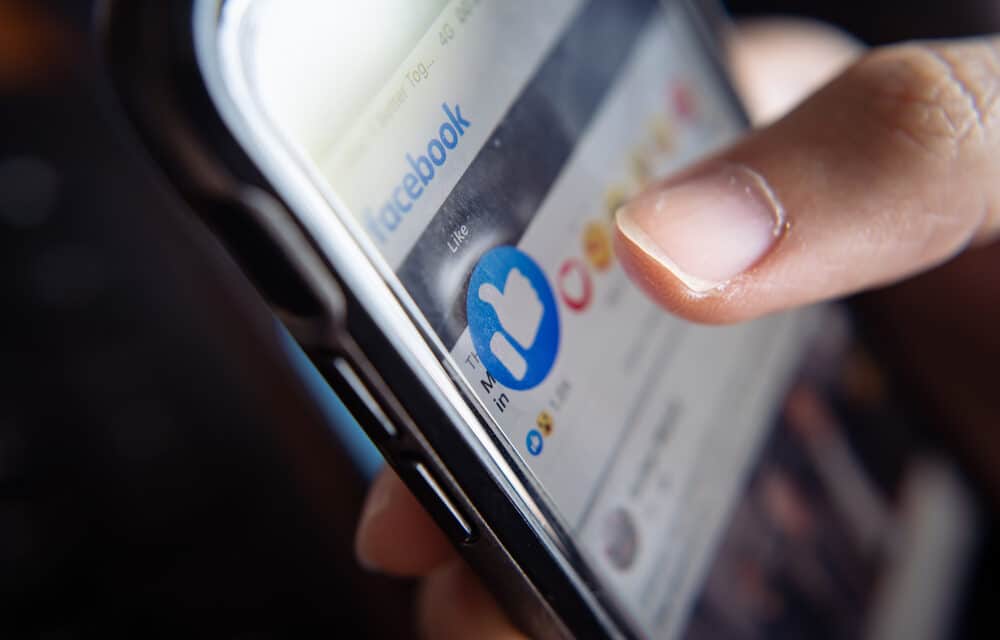 (OPINION) CBN – As vaccination rates grow more sluggish, the White House is pointing the finger at social media platforms, especially Facebook. The President recently went as far as to suggest Facebook is killing people. Now the administration is pushing the platform and some saying it’s crossing the line of free speech.

To be clear, the White House has not demanded Facebook or any other social media platform do anything, although it did ‘flag’ posts for Facebook that the Biden admin considers to be ‘misinformation’. Still, some say no matter how it’s done, a White House recommendation can come off as a mandate. In this case, one that could stymie free speech.

A few words uttered by President Biden last week touched off a firestorm when he was asked what his message is for platforms like Facebook. “We’re killing people,” Biden said. “The only pandemic we have is among the unvaccinated and they’re killing people.” Critics said the president was vilifying and bullying social media, Facebook in particular, and attempting to interfere with free speech. Biden clarified Monday.

“My hope is that Facebook instead of taking it personally that I’m saying Facebook is killing people, that they would do something about this information, this outrageous misinformation about the vaccine,” Biden said. Still, the administration is going on the offensive against what they consider COVID misinformation.

“I issued a surgeon general’s advisory on dangers of health misinformation,” US Surgeon General Vivek Murthy said of his rare move reserved for urgent public health threats. “Modern technology companies have enabled misinformation to poison our information environment with little accountability to their users.”