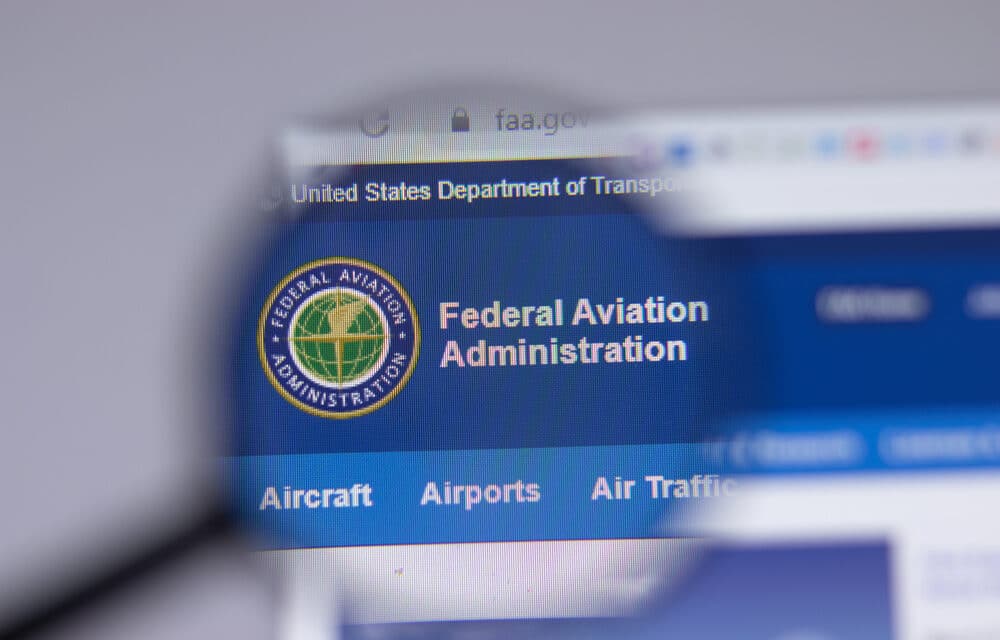 The Federal Aviation Administration (FAA) announced Tuesday that it had fined a passenger $10,500 for refusing to wear a face mask during a February flight. In a press release, the agency said that a passenger had taken an Allegiant Air flight on Feb. 27 going from Provo, Utah, to Mesa, Ariz., and allegedly refused to wear the mask properly over both his nose and mouth. “Flight attendants instructed him seven separate times to wear his facemask properly, and each time he moved it off of his nose after the flight attendant walked away,” the release said.

“When told that he needed to cooperate and provide information to fill out a passenger disturbance report, he argued with the flight attendant, refused to provide his identification, said he would continue to pull his facemask down, and claimed that it was fine just over his mouth,” the release continued.

The FAA said after the flight touched down, the passenger walked up to the flight attendant from behind as she was about to open the door to the cabin and touched her, asserting that she was being “aggressive about the facemask policy,” according to the release, noting that the passenger’s actions made the attendant cry.

The penalty is one of several the FAA announced on Tuesday, which were taken as part of its zero-tolerance campaign over unruly passenger behavior. In its Tuesday announcement, the agency said it had fined nine passengers in situations where passengers refused to wear a face mask, consumed alcohol they had brought onto the plane, and assaulted passengers or flight crew. READ MORE