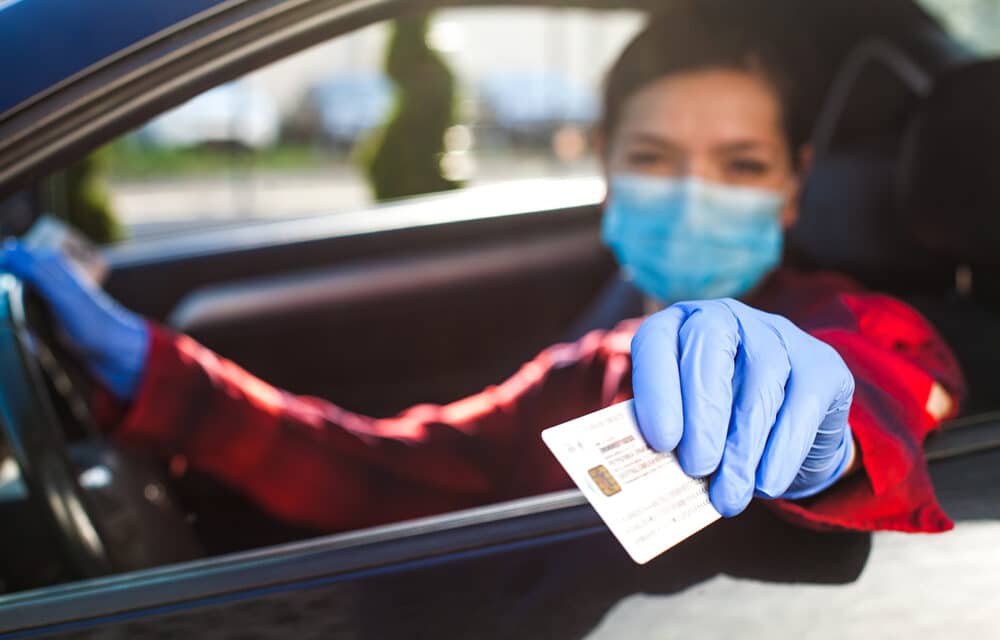 British Prime Minister Boris Johnson said on Monday that English nightclubs and other venues with large crowds will require patrons to present proof of full vaccination from the end of September.

Clubbers flocked on Monday to the first live music events without restrictions since the COVID-19 pandemic began. The government reopened nightclubs and dropped almost all coronavirus measures in England in a bet that mass vaccinations will prevent another deadly wave of COVID-19.

But hours later, Johnson announced that people who were not fully vaccinated, including those who had not had both doses of two-shot immunizations, would be barred from nightclubs.

The decision follows large outbreaks linked to nightclubs in other countries such as the Netherlands and Israel, where authorities were forced to close them again.

“I can serve notice now that by the end of September when all over 18s will have had their chance to be double jabbed, we’re planning to make full vaccination the condition of entry to nightclubs and other venues where large crowds gather,” Johnson told a press conference.

“Proof of a negative test will no longer be enough.” Kate Nicholls, chief executive of the trade association UKHospitality, called the announcement “a hammer blow” for a struggling industry. She said the decision risked creating flashpoints between staff and customers. “As recently as last week the government asked us to work with them on a voluntary scheme, so this new policy is devastating,” she said. READ MORE