Disney actor said he is “proud” his character comes out as gay in the new film, “Jungle Cruise.” 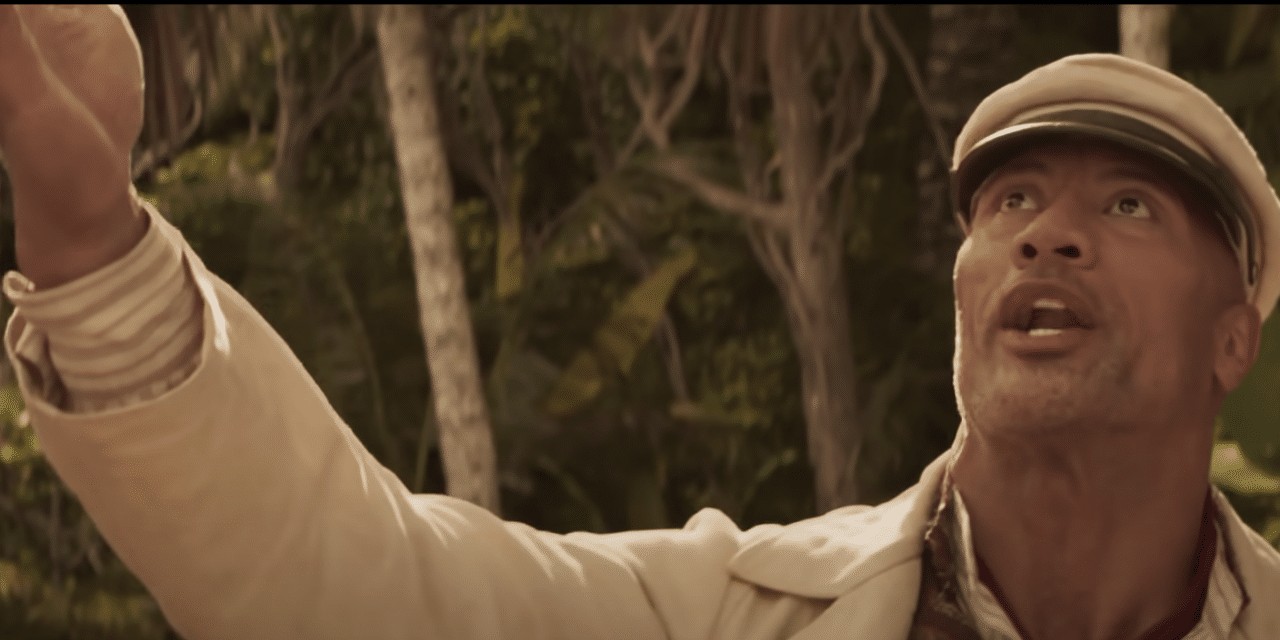 (OPINION) ETH – A new Disney movie has come out called “Jungle Cruise” and one actor said he is “proud” that his character comes out as gay in the new film.

According to the report,  Jack Whitehall, a British actor who ironically is himself not gay, told reporters at the movie’s premiere at Disneyland that he didn’t know it when he read the script.

Jack Whitehall opens up about playing a gay character in #JungleCruise, teasing a "significant scene in the movie" that was "thought about and talked about a lot" behind the scenes. pic.twitter.com/AL8RjJScsL

His character, McGregor, reportedly comes out to Dwayne “The Rock” Johnson’s character, Frank in the film. “I hope that it’s a scene that audiences enjoy …

I certainly felt at the time that I was proud of the work that we’d done,” Whitehall added. The reporter from Variety said “it will mean a lot to LGBTQ kids,” and Whitehall replied with “yeah, I really hope so.”