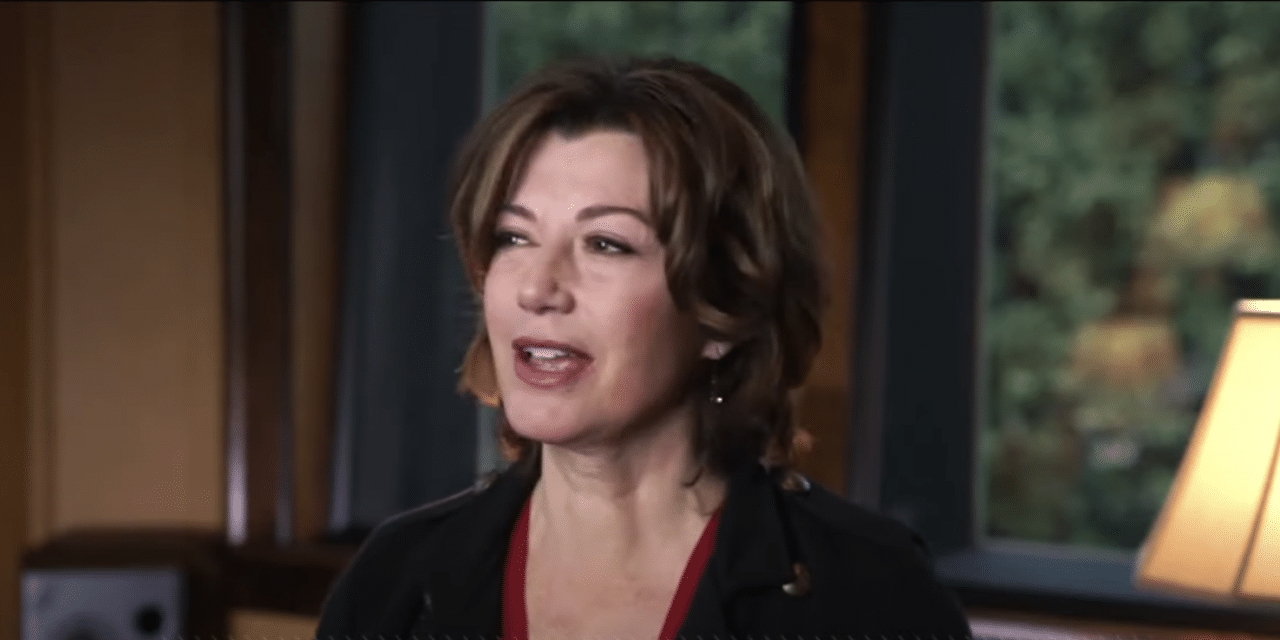 Six-time Grammy-Award-winning artist and contemporary Christian music icon Amy Grant was a recent guest on Apple Music’s Country LGTBQ-themed Proud Radio hosted by Hunter Kelly. Kelly, a veteran journalist, and broadcaster who came out near the beginning of his career, has been hosting the country radio show since it debuted in August 2020.

Grant appeared on his show Sunday, July 11, 2021, to promote the 30th anniversary of her first mainstream album “Heart in Motion.” The album that gave the world “Baby Baby,” “Every Heartbeat,” “That’s What Love Is For,” “I Will Remember You,” and “Good For Me,” sold more than 5 million copies and was number one on the Christian albums chart for 32 weeks.

Grant told Kelly, “Who loves us more than the one who made us?” Then she explained that we as individuals are not a surprise to God. “Nothing about who we are or what we’ve done. That’s why to me it’s so important to set a welcome table,” she said. “Because I was invited to a table where someone said, ‘Don’t be afraid, you’re loved.’ Gay. Straight. It does not matter.”

She told all those listening that it “doesn’t matter how we behave. It doesn’t matter how we’re wired. We’re all our best selves when we believe to our core, ‘I’m loved.’ And then our creativity flourishes. We’re like, ‘I’m gonna arrange flowers on your table and my table.’ When we’re loved, we’re brave enough to say yes to every good impulse that comes to us.”