DEVELOPING: Rockets have struck an Iraqi base housing U.S. forces 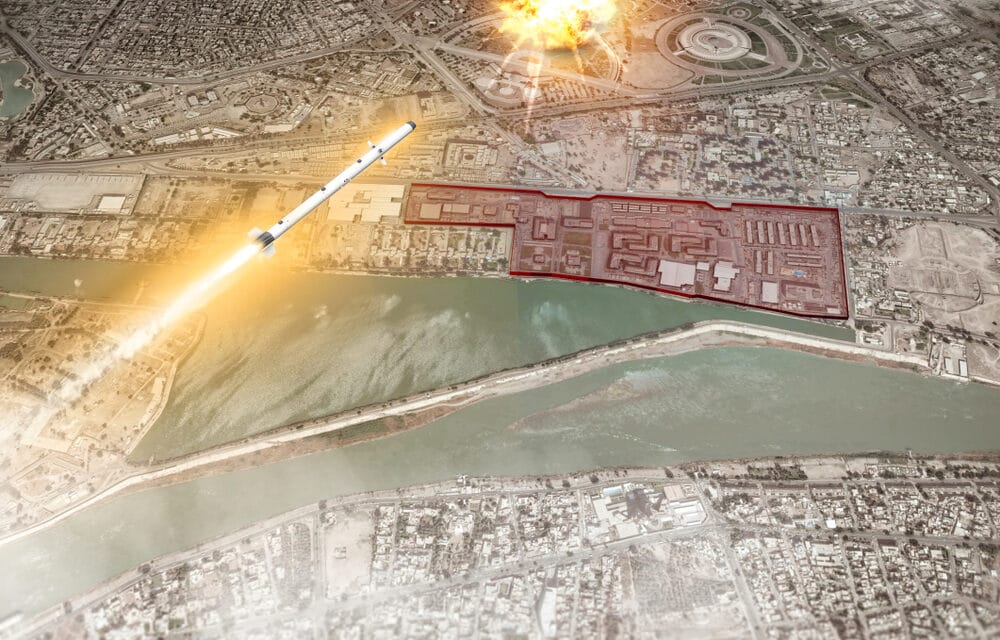 U.S. Army Colonel Wayne Marotto, spokesman for the U.S.-led international military coalition, tweeted that the rockets landed on the base and its perimeter.

The United States accuses Iranian-backed militia groups of launching regular rocket attacks against its troops in Iraq. There was no immediate claim of responsibility for Wednesday’s attack. It came after at least three rockets landed on Ain al-Asad on Monday without causing casualties.

Iraqi army officials said the pace of recent attacks against U.S. bases with rockets and explosive-laden drones is unprecedented. Iraqi military sources said a rocket launcher fixed on the back of a mini-truck was used in Wednesday’s attack and was found on nearby farmland. READ MORE