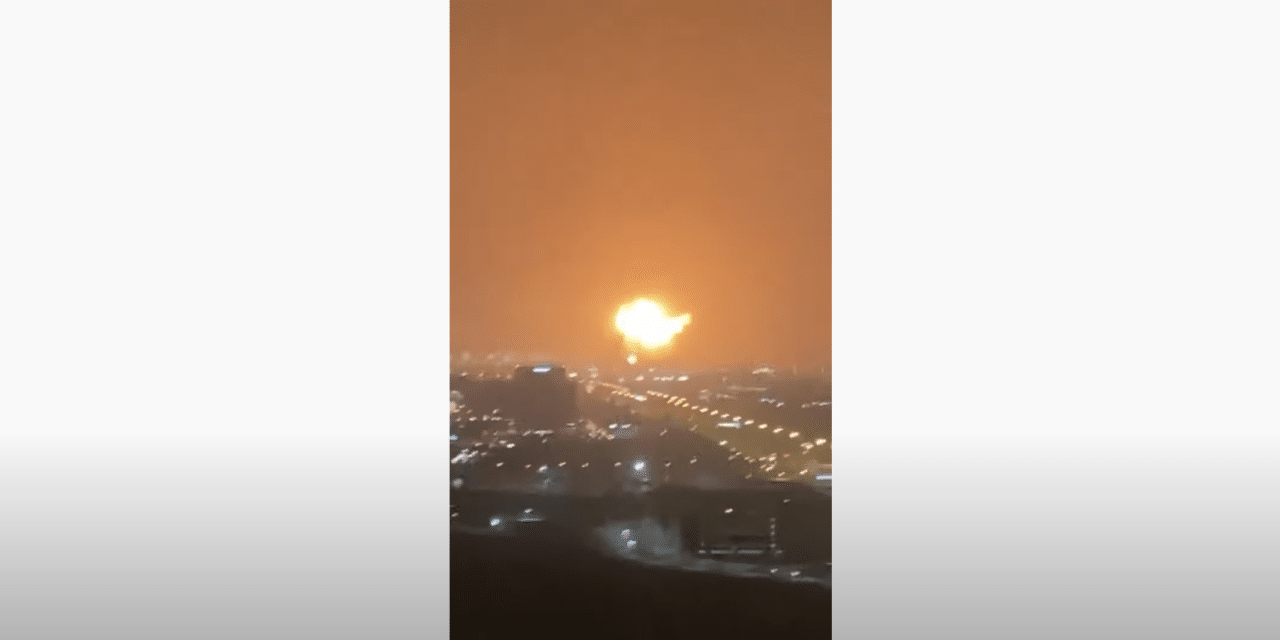 An explosion inside a container on a ship docked at Dubai’s Jebel Ali port early Thursday caused a large fire, authorities said. There were no reported deaths or injuries and the fire is under control, authorities said.

“A fire has been reported to have broken out in a container within a ship anchored in Jebel Ali Port. A Dubai Civil Defense team is working to put out the blaze,” Dubai Media Office said in a tweet on their official account.

Several CNN personnel in Dubai said they heard and felt an explosion as far away as 15 kilometers away from the port. Jebel Ali is the ninth largest port in the world and the biggest in the region. FULL REPORT