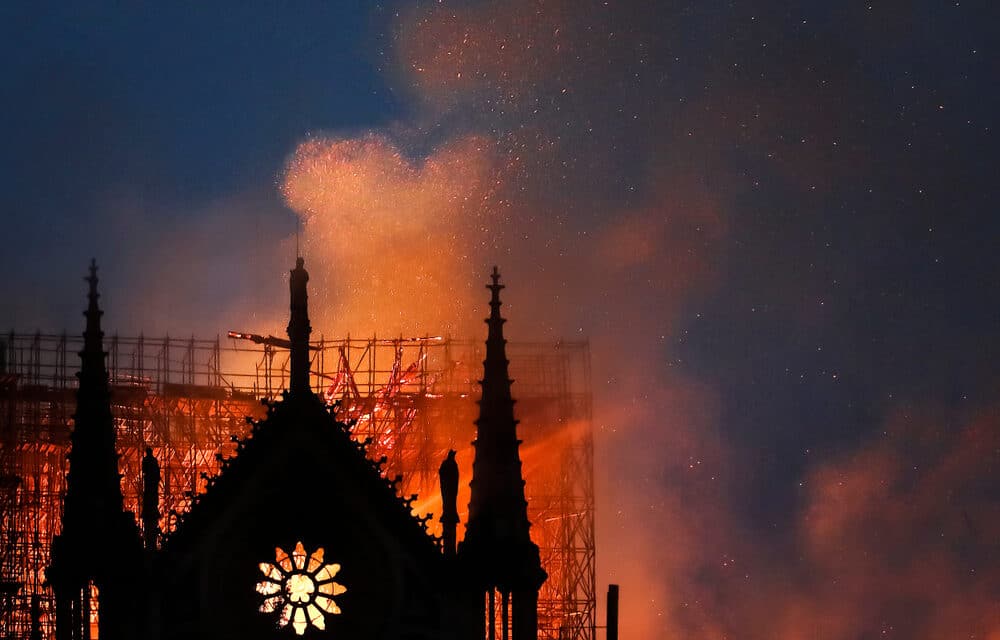 On the Siksika Nation reserve, about 95 kilometers east of Calgary, there are two churches about 15 kilometers apart for the 8,000 residents, one Catholic, the other Anglican. In the dark early morning — one on Monday, the second on Tuesday — someone tried to burn them both down.

“They were both intentionally set, no doubt about that,” said Tom Littlechild, director of emergency services for the Siksika Nation. “But both structures are very intact.” The same cannot be said of some other churches.

Like everyone, Littlechild thinks he knows what might be behind the attacks. “I’m aware of the fires at the other churches on reserves. It could be related.” His thoughts are echoed by police at the RCMP detachment adjacent to the reserve, in the hamlet of Gleichen. “Obviously, with the temperature rising across the country, that’s at the back our mind. We can’t ignore that possibility,” said RCMP Sgt. Scott Mercer.

No one can ignore the possibility, even the likelihood, that a sudden rash of attacks targeting Christian churches and symbols in several provinces could be a backlash after the recent, agonizing discovery of hundreds of unmarked graves of children at former residential schools run by the Catholic church. READ MORE

A Canadian English-language newspaper. The paper is the flagship publication of Postmedia Network, and is published Tuesdays through Saturdays. It was founded in 1998 by Conrad Black.