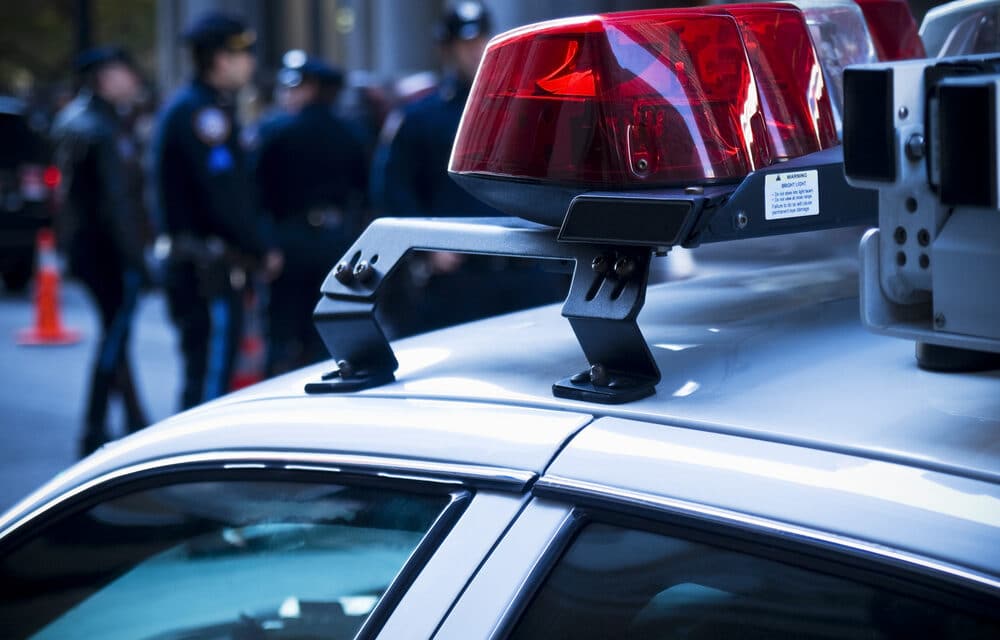 Police feared a “Las Vegas-style shooting” during the All-Star Game in Denver after receiving a tip from a maid working at a hotel not far from Coors Field, who discovered more than a dozen weapons and more than 1,000 rounds of ammunition inside one of the rooms Friday night.

Multiple informed law enforcement sources connected with the investigation told Denver7’s Liz Gelardi and Denver7 chief investigative reporter Tony Kovaleski that they found the weapons inside a room on the eighth floor of the Maven Hotel as All-Star Game celebrations got underway.

Sources said police removed 16 long guns, body armor, and more than 1,000 rounds of ammunition from the room which featured a balcony overlooking the downtown area. The sources said they feared the number of weapons, ammo, vantage point, and large crowds could have resulted in a “Las Vegas-style shooting.”

Based on the information provided by the hotel employee, police executed a search warrant and found the guns, ammo, body armor, and a man inside the room on the eighth floor.

One of the suspects arrested Friday night had posted a message on Facebook referencing a recent divorce and saying he was going to “go out in a big way,” according to multiple law enforcement sources. SWAT teams responded to the Maven Hotel and Wazee Street was closed to the public as investigators combed the scene. One witness saw a car being loaded on a flatbed.  READ MORE 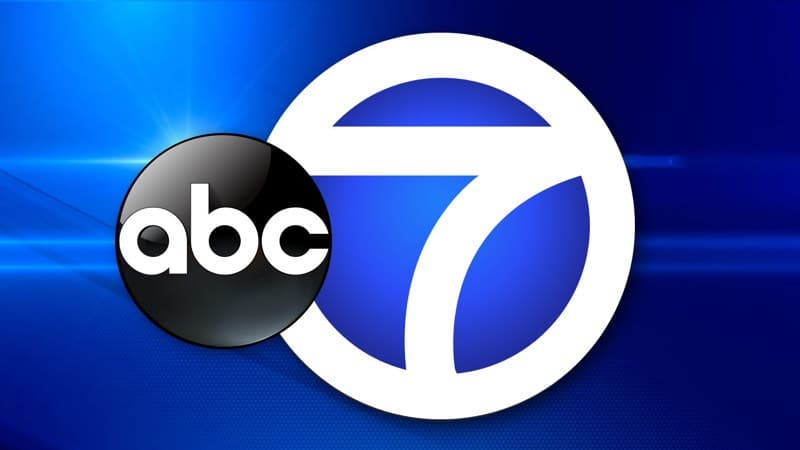