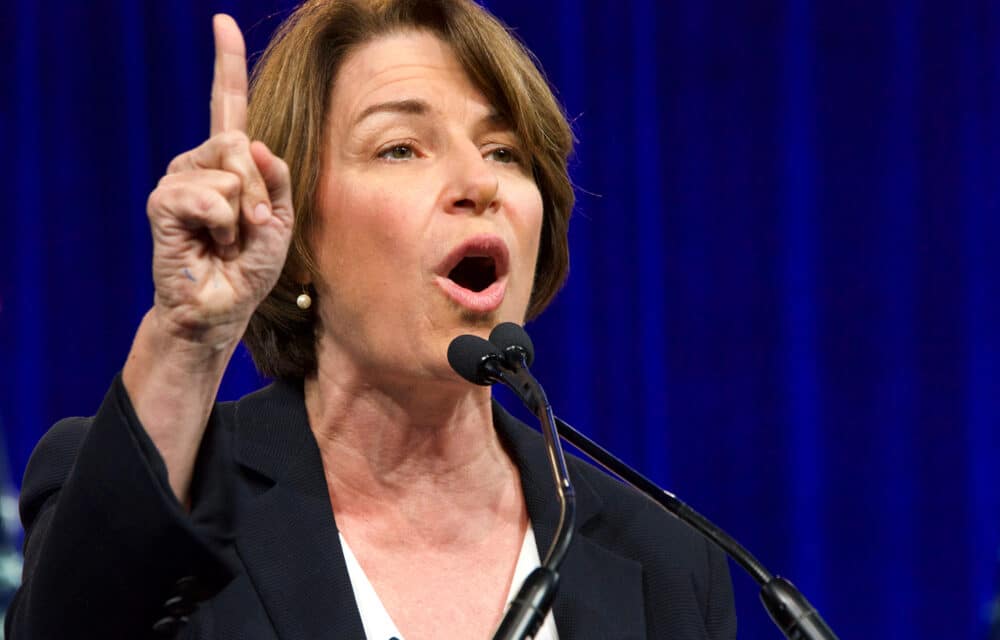 Sen. Amy Klobuchar introduced a bill Thursday that would strip online platforms such as Facebook Inc. and Twitter Inc. of liability protections if their technology spreads misinformation about coronavirus vaccines or other public-health emergencies.

The bill, which Ms. Klobuchar (D., Minn.) has previously telegraphed was in the works, would create an exception to the law known as Section 230 that shields internet platforms from lawsuits for content generated by their users and other third parties.

At a congressional hearing last year, Big Tech executives signaled cautious support for modifying Section 230, a provision in the 1996 Communications Decency Act that generally shields internet platforms from liability for content posted by users on their sites.

The bill’s introduction follows a report from the Center for Countering Digital Hate, which found that a significant amount of false information about vaccines comes from 12 social-media users.

The vast majority of patients driving up Covid-19 hospitalizations in parts of the U.S. are unvaccinated, according to hospitals. President Biden last week said that Facebook and other companies were killing people by serving as platforms for misinformation about Covid-19 vaccines.

He later clarified his comments by saying that he wasn’t accusing Facebook of killing people, but that he instead wanted the company to “do something about the misinformation, the outrageous information about the vaccine.” Facebook has rejected the Biden administration’s criticisms.

In a blog post, Facebook said that 85% of its users in the U.S. have been or want to be vaccinated against Covid-19. Facebook also said it was doing its part to help get more Americans vaccinated, such as by operating pop-up vaccine clinics in low-income and underserved communities in California and other states. READ MORE