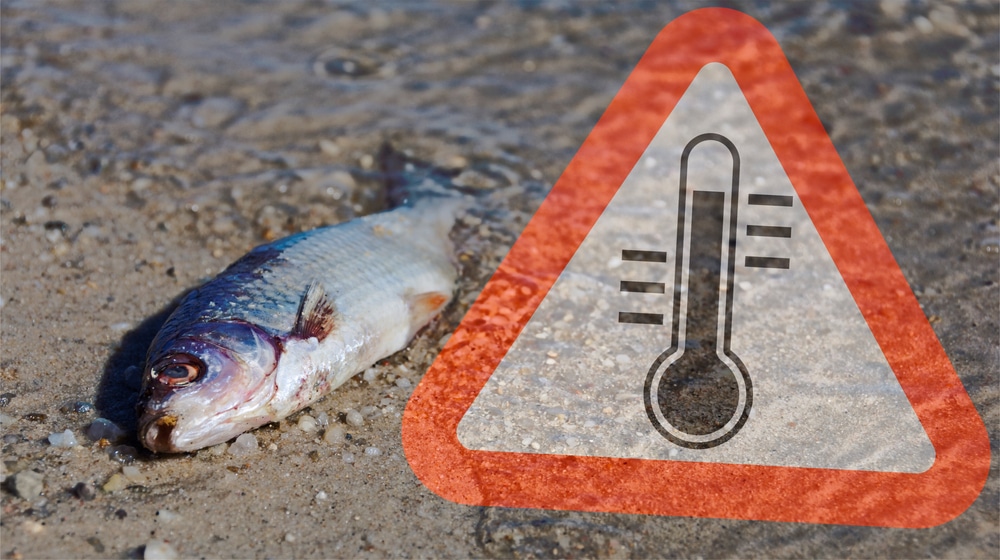 Record heatwaves have scorched the Pacific Northwest in recent weeks, prompting raging fires and devastating droughts across the region. Extreme weather has been blamed for the deaths of hundreds of people. But the toll among the region’s animals has been far greater, with the shifting climate threatening to permanently alter the area’s biodiversity.

Conservationists and scientists say the changes have been coming for years: Rising temperatures have coincided with drier conditions in parts of the Pacific Northwest, shaping the ways habitats interact with organisms. The full scope of the ramifications is still being studied, but it is expected to be extensive.

“It’s a big unknown,” said Jay Kehne, a conservationist and member of Conservation Northwest, an organization that aims to protect and conserve the region’s wildland and wildlife. “It’s really hard to grasp all the changes that can come from those really incremental changes.”

The shrubsteppe, a parched ecosystem located in eastern Washington, is an essential habitat for much of the state’s fauna, including sagebrush. However, under the strain of development and climate change, an estimated 80 percent of the shrubsteppe has been lost, according to the Washington Department of Fish and Wildlife. READ MORE