DAYS OF NOAH: Doctors have developed a ‘pig-human’ hybrid organ for transplant 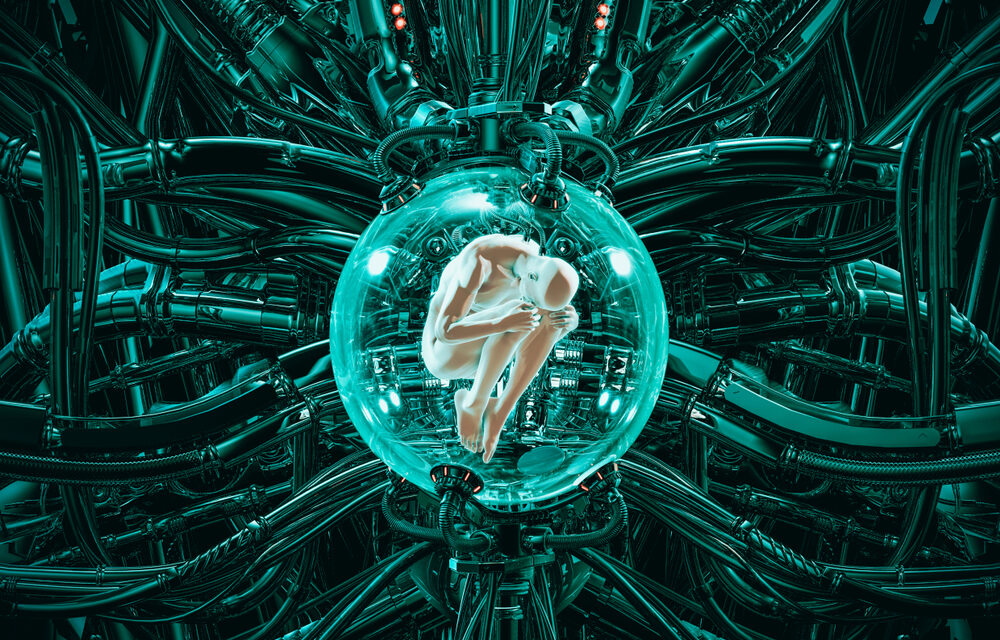 A team of Israeli researchers have developed a hybrid organ – an organ from a pig with “human” blood vessels – that they believe could help alleviate the shortage of transplant organs.

There have been many attempts to implant animal organs in humans but this has largely been unsuccessful, mostly due to acute rejections, explained Dr. Shahar Cohen of Beilinson Hospital, whose team developed the hybrid organ. The main trigger of an organ rejection is the internal lining of its blood vessels, he said. This coating is the point of contact between the transplanted organ and the recipient’s body.

“We looked for a way to produce an alternative coating that does not cause rejection,” Cohen told The Jerusalem Post. The solution: Cohen’s team removed the coating from the pigs’ blood vessels and replaced it with a more “friendly” coating to the human immune system that was engineered in the laboratory from human placenta cells, which, as far as is known, do not trigger rejection.

“Instead of destroying the whole organ, we target only part of the organ – the most important part,” Cohen elaborated. “We remove the pig’s internal layer of blood vessels and replace it with a ‘human layer,’ thereby humanizing the blood vessels of the organ and generating a hybrid organ – a pig organ with humanized blood vessels.

This is the way to surmount the barrier to pig organs in humans.” He said the team chose to use placenta cells because the placenta is the “ideal organ that connects two human beings and plays a key role in maintaining the connection between mother and fetus.” CONTINUE