CNN’s Don Lemon says the unvaccinated shouldn’t be allowed in grocery stores, sporting events or even at work 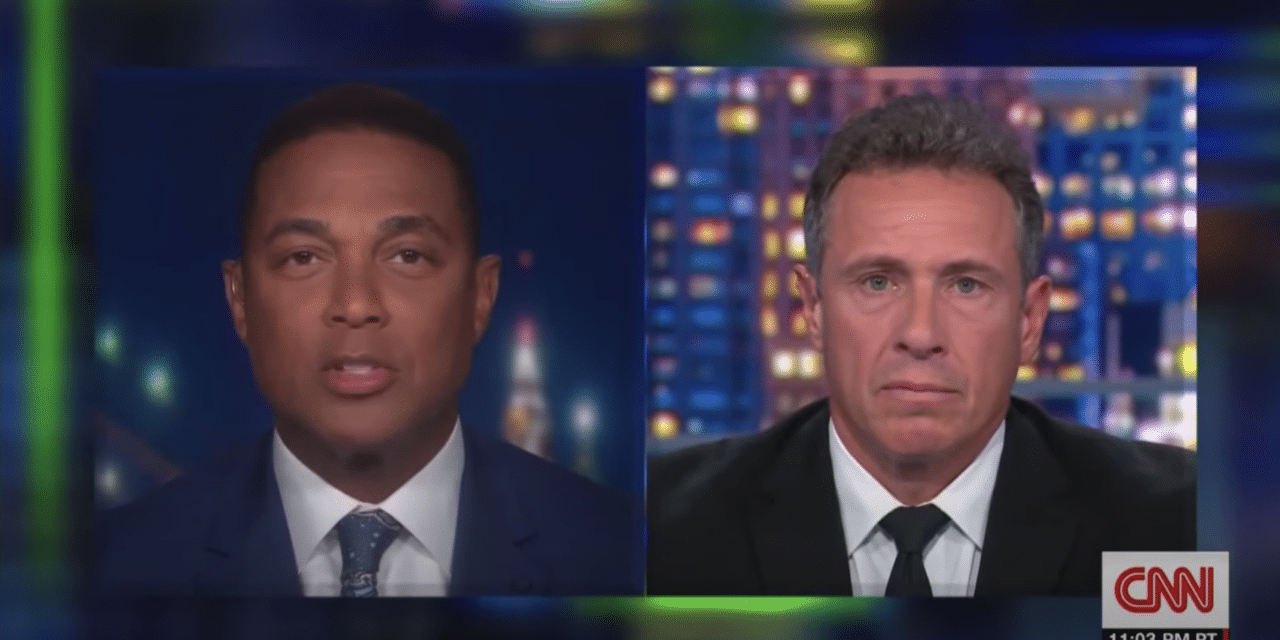 (OPINION) Todd Starnes – No Shirt, no shoes, no shot, no service. That’s what CNN’s Don Lemon is calling for. The CNN anchor started his show Monday with controversy, stating that anyone who has not received the COVID-19 vaccine should be banned from supermarkets, ball games, and offices.

Lemon said, “We continue to waste our breathe on people who are just not going to change.” The CNN host ranted: “You know, circular logic. They just keep going back and saying, well, it’s my freedom or whatever. I’m free.