Christian florist could lose her business, home and everything over Gay Marriage case 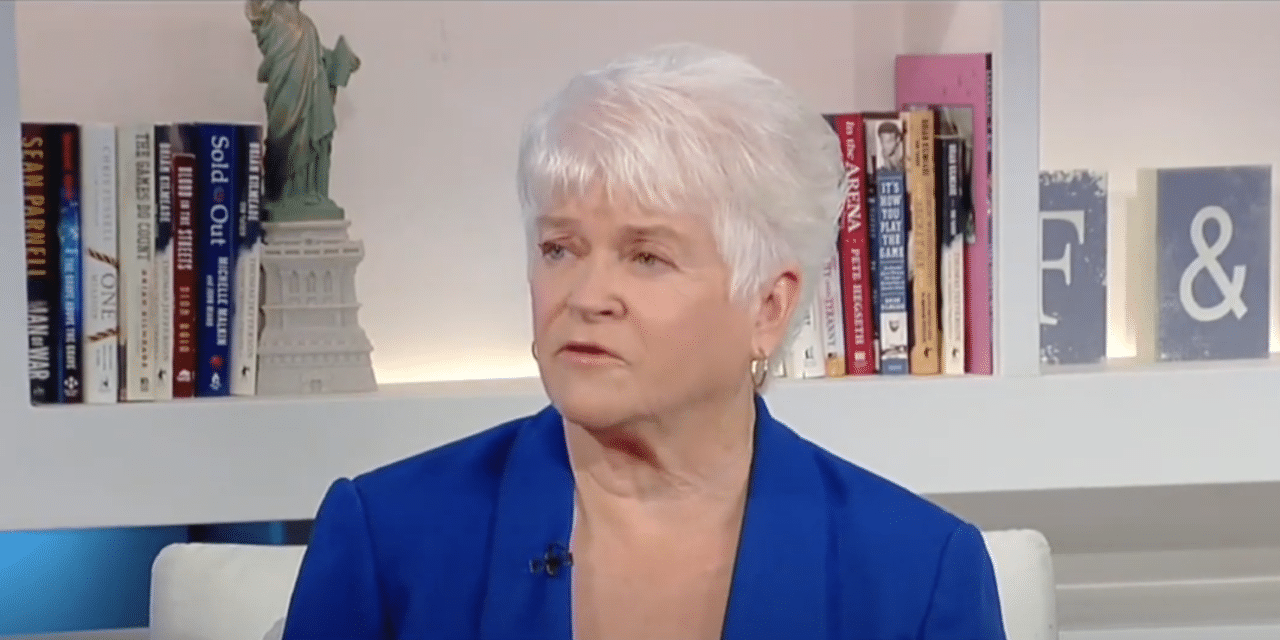 (OPINION) – Washington florist Barronelle Stutzman, a 76-year-old grandmother, could lose everything after the Supreme Court declined to hear her case Friday, according to an Alliance Defending Freedom (ADF) attorney.

National radio host and best-selling author Todd Starnes called the court’s decision a “devastating day for religious liberty in the United States” and pointed out that the ruling forcing her to participate in a same-sex wedding ceremony means “gay rights trump the rights of Christian business owners.”

Matt Sharp, senior counsel for ADF, called the outcome “tragic,”, especially for Stutzman. “As a result of this loss, she is facing real risk of losing everything,” Sharp told the Todd Starnes Show. “We’ll have to see what happens to her now that the ACLU is going after her for attorney’s fees, both her personality and her business.”

He explained: “Part of what has been at risk, in this case, is Barronelle being forced to pay for all of their attorney’s fees, for the years and years that they’ve been going after her and trying to punish her for simply living out her faith as she celebrates weddings and creates floral designs.”

Starnes urged listeners to give what they can to help Stutzman. “The lawsuits are both against her personally and her business, so yeah, everything she owns, her business, her livelihood, everything that her and her husband have built together is at stake in all of this,” Sharp said. The attorney explained this case is unique to Stutzman and Washington State and is not a landmark case. READ MORE