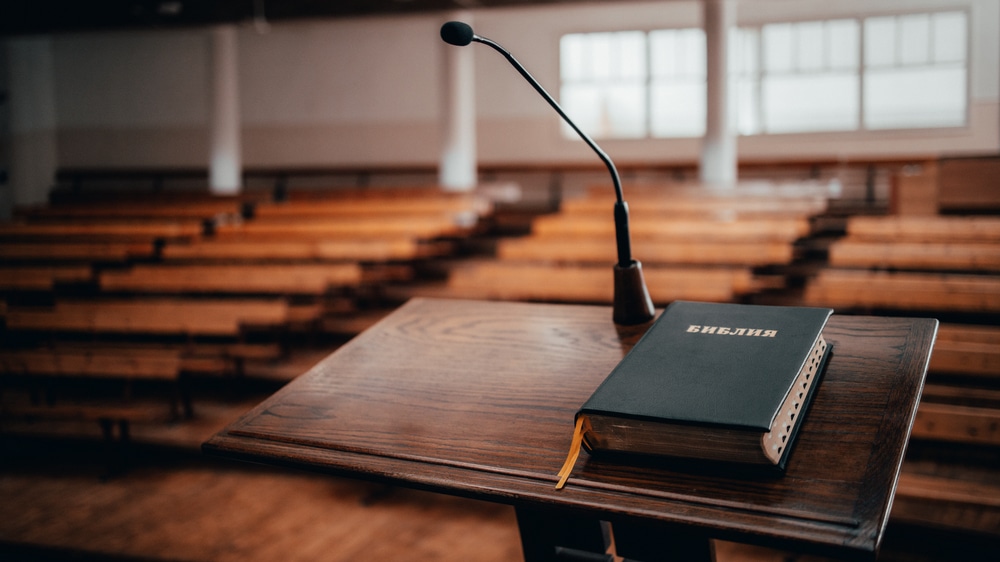 Pastors in China’s Three-Self Churches were ordered to adjust their sermons to include parts of a speech made by President Xi Jinping on July 1, celebrating the centenary of the Chinese Communist Party (CCP).

Bitter Winter reports that members of the government-controlled Protestant church, known as the Three-Self Patriotic Movement, and the China Christian Council met during a conference to discuss how pastors could integrate elements of Xi’s speech into their lectures and Bible study groups.

Wu Wei, chairman of China Christian Council, said pastors should focus on the fact that “the Chinese Communist Party has never changed its original intention to put the people first, establish an extensive patriotic united front, unite the citizens’ hearts, gather strength, and continue to explore and innovate.”

Wei added that pastors should also direct Christians in “thanking God for putting us in this great era” and “continuing to learn the spirit of General Secretary Xi’s speech.” Sermon’s should include the following components from Xi’s speech: