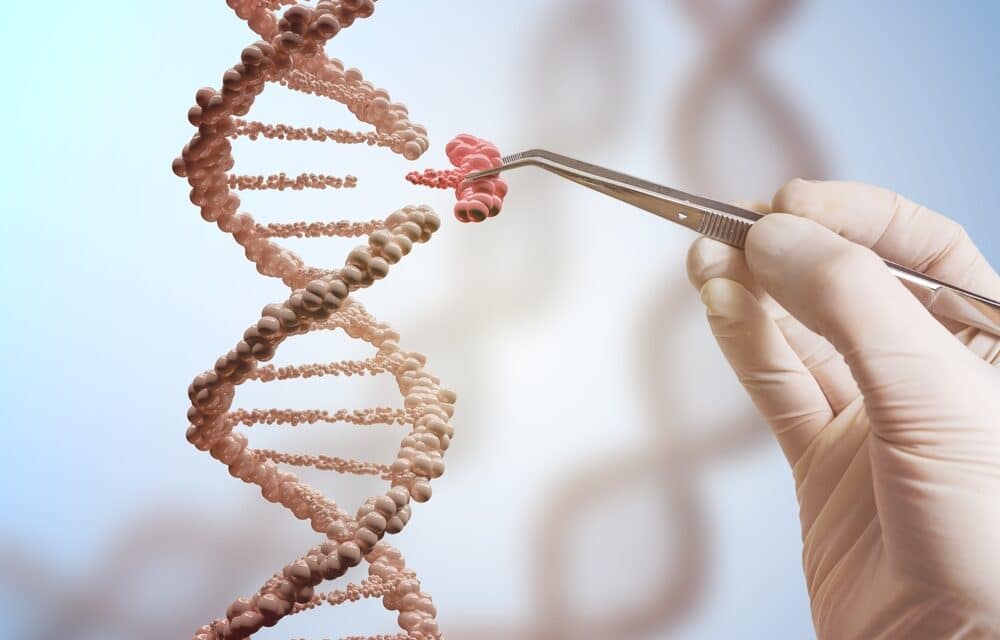 A Chinese gene company selling prenatal tests around the world developed them in collaboration with the country’s military and is using them to collect genetic data from millions of women for sweeping research on the traits of populations, a Reuters review of scientific papers and company statements found.

U.S. government advisors warned in March that a vast bank of genomic data that the company, BGI Group, is amassing and analyzing with artificial intelligence could give China a path to economic and military advantage. As science pinpoints new links between genes and human traits, access to the biggest, most diverse set of human genomes is a strategic edge. The technology could propel China to dominate global pharmaceuticals, and also potentially lead to genetically enhanced soldiers, or engineered pathogens to target the U.S. population or food supply, the advisors said.

Reuters has found that BGI’s prenatal test, one of the most popular in the world, is a source of genetic data for the company, which has worked with the Chinese military to improve “population quality” and on genetic research to combat hearing loss and altitude sickness in soldiers.

BGI says it stores and re-analyzes left-over blood samples and genetic data from the prenatal tests, sold in at least 52 countries to detect abnormalities such as Down syndrome in the fetus. The tests – branded NIFTY for “Non-Invasive Fetal TrisomY” – also capture genetic information about the mother, as well as personal details such as her country, height and weight, but not her name, BGI computer code viewed by Reuters shows. READ MORE