China on Cusp of Eliminating Cash, Pushing the World Toward Total Government Surveillance 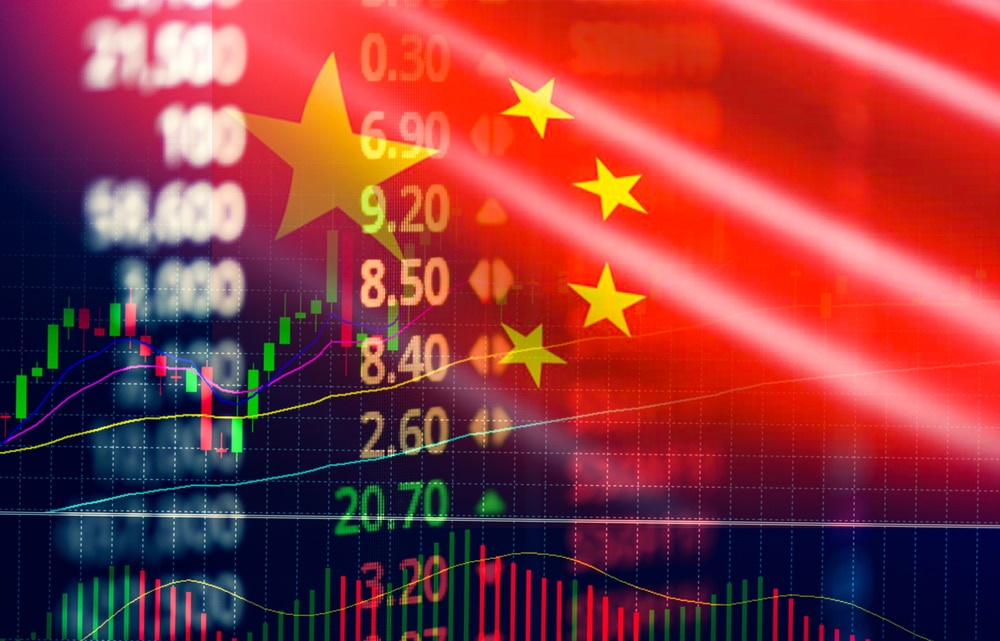 (OPINION) CBN – The Chinese were the first in the world to invent paper money back in the 7th Century. Now, more than 1,400 years later, China is again on the cusp of creating a new form of government currency that some say could pose a serious economic threat to America and the West.

Bethel says while the world fixates on private cryptocurrencies like Bitcoin, Beijing is busy building a digital version of its own currency, the Yuan, also known as the Renminbi, to control its citizens and eventually threaten the dominance of the U.S. Dollar.

“They’ve pretty much created all of the building blocks that will allow a central bank digital currency to flourish,” Bethel told CBN News. Yaya Fanusie, a former economic and counterterrorism analyst in the CIA, says China’s goal is to replace cash with a digital currency that’s controlled by the communist government’s central bank.

“China has said for a while that it expects to be pretty much a cashless society in the future so the idea is that cash notes, coins will no longer be around and so people will be using digital currency that’s going to be in their wallets,” said Yaya Fanusie, a senior fellow at the Center for a New American Security.

That digital currency will also be issued by the government bank allowing what Congressman Michael McCaul, the top Republican on the House Foreign Affairs Committee, says is unprecedented access to people’s financial transactions.  READ MORE