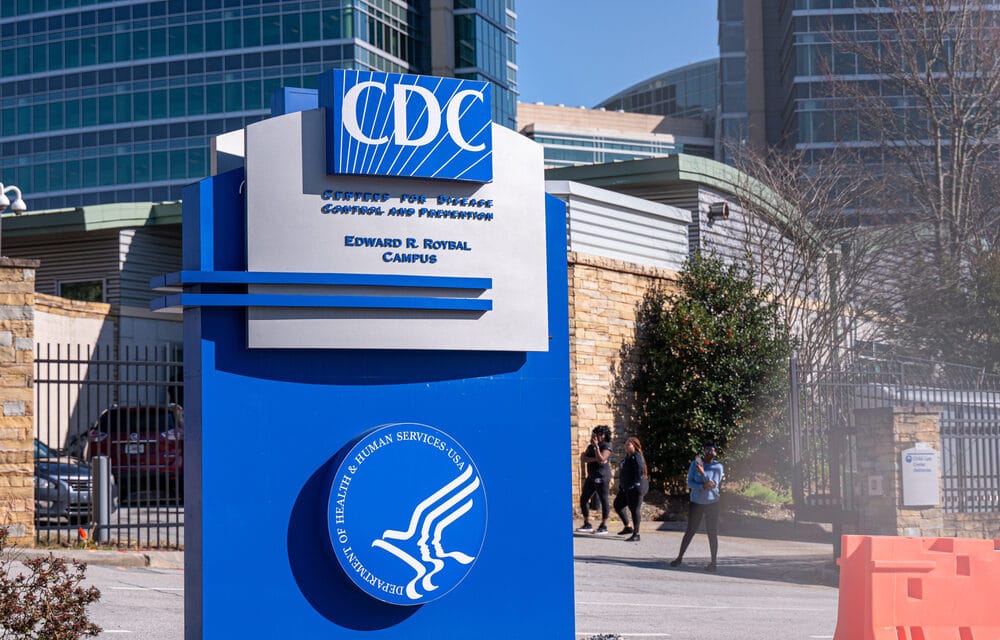 The CDC has said it is contacting passengers on board a flight with a US resident who later tested positive for monkeypox. The unidentified person, who returned from a trip to Nigeria this week, is the first confirmed case of the virus in the US for two decades and is currently being treated in a hospital in Dallas.

Health officials are now working to contact passengers who would have been on flights with the patient but they believe the risk of transmission is low. The individual is believed to have taken one on July 8-9 from Nigeria to Atlanta and the second on July 9 from Atlanta to Dallas.

In a statement, the CDC said: “Travelers on these flights were required to wear masks as well as in the U.S. airports due to the ongoing COVID-19 pandemic. “Therefore, it’s believed the risk of spread of monkeypox via respiratory droplets to others on the planes and in the airports is low.”

Monkeypox is considered a rare disease that can cause widespread rashes, fever, headaches, and muscle aches in people who contract it. “While rare, this case is not a reason for alarm and we do not expect any threat to the general public,” Dallas County Judge Clay Jenkins said in a statement. According to WHO, the monkeypox virus has similar features to the more dangerous human smallpox. There are two types of monkeypox viruses – the more contagious and harsher version from Central Africa and the other from West Africa. MORE