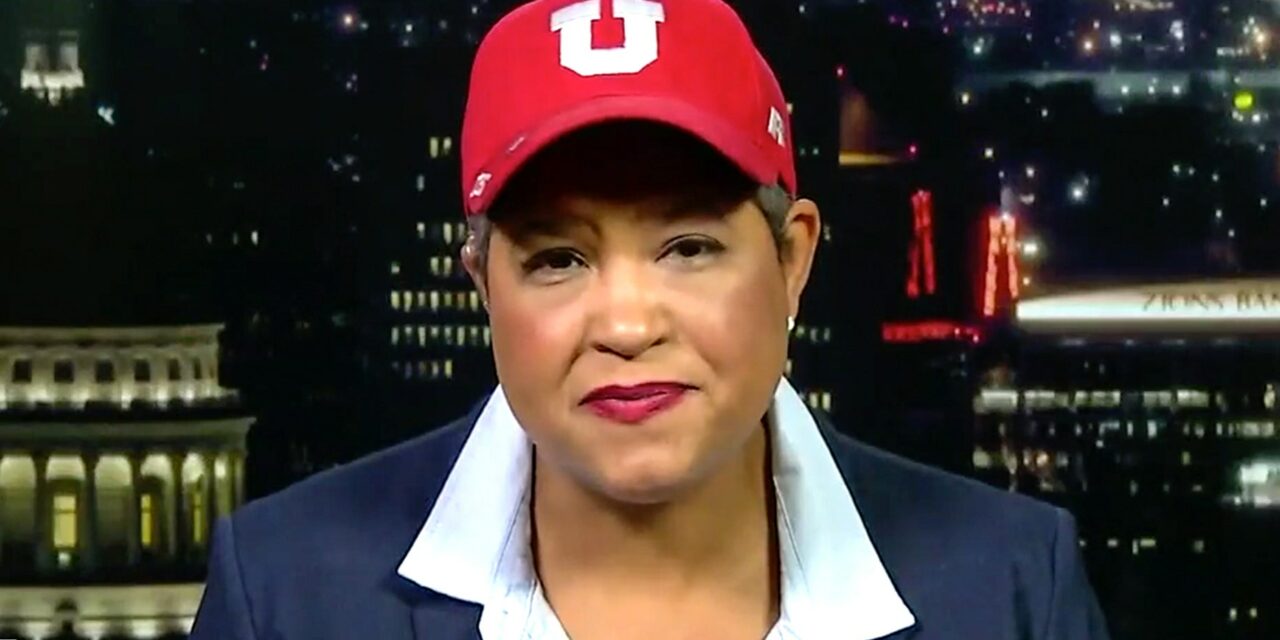 (OPINION) – In a fiery Fourth of July Facebook post, Utah’s Black Lives Matter Chapter declared the American flag “a symbol of hatred.” “When we Black Americans see this flag we know the person flying it is not safe to be around,” the post reads.

Chapter founder Lex Scott confirmed to Fox News Wednesday that her group had made the post to highlight how hate groups can allegedly “co-opt” the American flag without prompting similar blowback. “Ever since we put up the post, our page has been flooded with hatred from people who fly the flag,” she said.

“And we want to thank those people for proving our point.” When asked how she would respond to people who say the American flag is for all Americans, she said that those who are offended by her group’s statement should take it up with hate groups like the Ku Klux Klan, which she said proudly wave Old Glory at their rallies. READ MORE