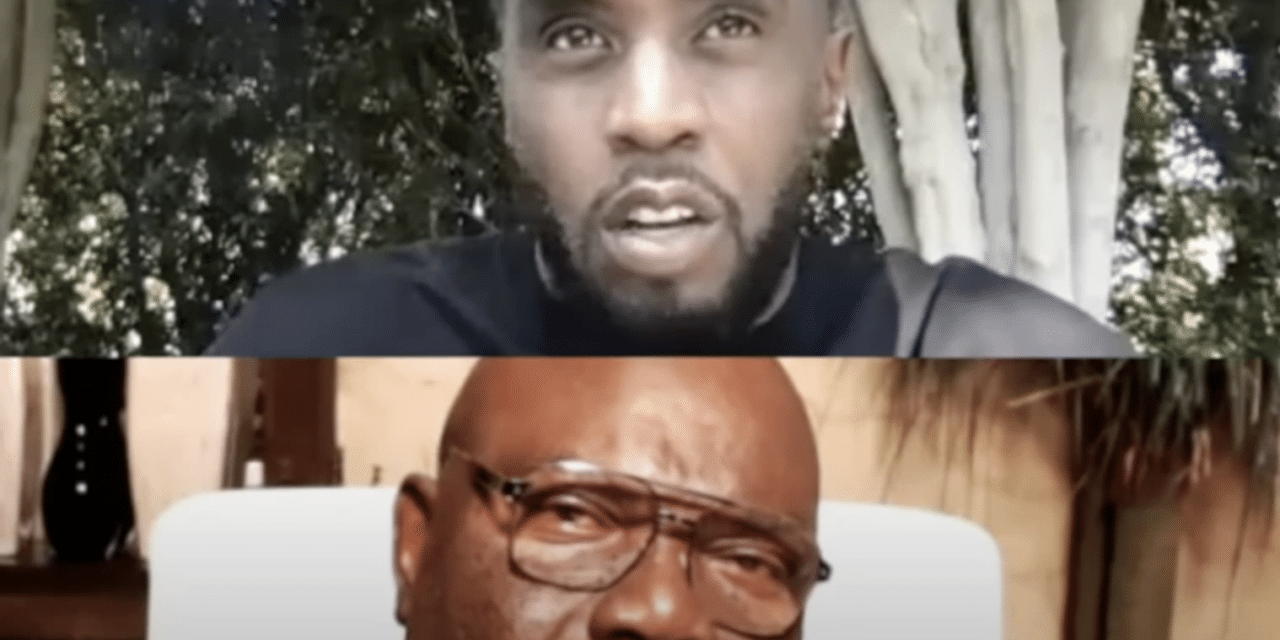 Bishop T.D. Jakes and Sean “Diddy” Combs have announced they are teaming up to bring exclusive sermons to REVOLT, the leading black-owned multimedia platform.

Jakes, leader of The Potter’s House megachurch based in Dallas, Texas, is collaborating with Diddy for a show titled “Kingdom Culture with T.D. Jakes” airing on the media mogul’s popular network. “Kingdom Culture” will feature evangelistic sermons and conversations broadcasted from Jakes’ church.

Jakes, who is also a movie producer, is known for reaching people from all socioeconomic backgrounds, races, and nationalities. Through the bishop’s new show, REVOLT will focus on connecting with fans of the hip-hop community nationwide.

“This partnership is monumental for REVOLT, expanding into the faith space to create a program that will inspire millions around the world to have hope and walk in their power,” Combs, the chairman of REVOLT, shared in a statement.

Combs is known for working with the biggest names in hip-hop and has a close relationship with Jakes. In 2018, Diddy asked Jakes to officiate the funeral of Kim Porter, who mothered four of his six children.

“Bishop Jakes is one of the most transformational leaders of our time who has made a profound impact on my life, so we’re honored for him to join the REVOLT family and use his gift to empower the culture,” he said. MORE