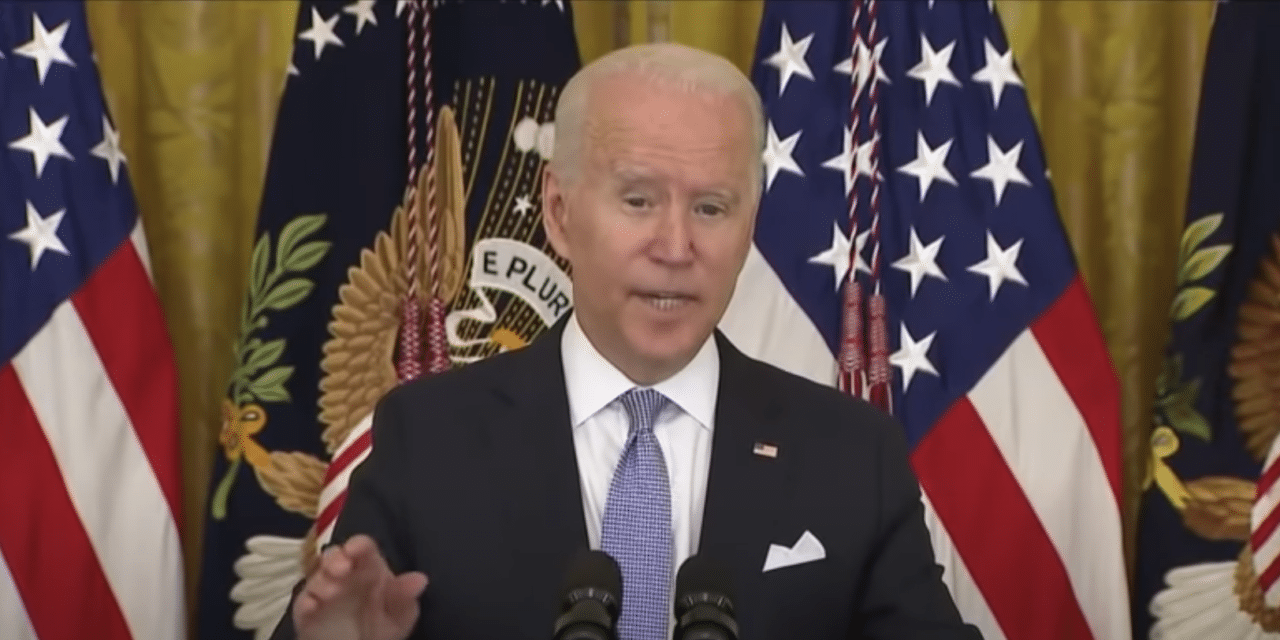 (ETH) – According to a report from Military.com, President Joe Biden on Thursday said he has ordered the military to start taking steps toward making the COVID-19 vaccine mandatory for uniformed service members. In comments at the White House, Biden stopped short of imposing a vaccine mandate right away.

But he said he has asked the Defense Department to look into how, and when, the military will add vaccines to protect against COVID-19 to the list of other vaccinations service members must receive. Biden said making the vaccines mandatory is important because troops often serve in places where vaccination rates are low and COVID is prevalent. “Men and women in uniform, who protect this country against grave threats, should be protected as much as possible from getting COVID-19,” he said.

According to the NY Times, Members of the military are regularly given vaccines, and unvaccinated service members are sometimes not allowed to deploy abroad and face other restrictions. But as a political matter, forcing vaccines on the military is all but certain to set off a firestorm among Mr. Biden’s critics.

Many conservatives have suggested that Mr. Biden is making the military too “woke” and have warned that forcing vaccines on troops would be a bridge too far. The White House was already taken aback, some military officials said, by the blowback to its door-to-door vaccine information campaign and has since treaded carefully on the mandate issue, especially as it would apply to troops.

Military commanders and doctors have become increasingly frustrated by their lack of tools to increase vaccine uptake among troops, as they warily eye rising infection rates. Younger troops have been most hesitant to get the shot, calculating that their symptoms would be mild if they caught virus. But the Delta variant has been hitting younger patients, and with more force.