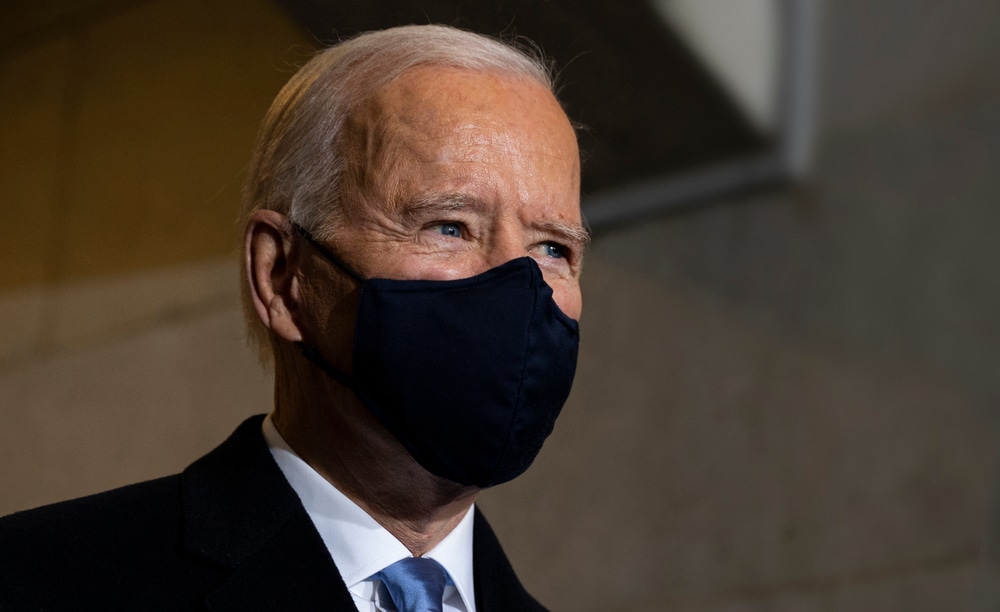 President Joe Biden on Friday said social media platforms such as Facebook “are killing people” after the White House continued criticizing the company for allowing misinformation about coronavirus vaccines to be posted on its platform.

White House press secretary Jen Psaki earlier on Friday also criticized the company. “Obviously there are steps they have taken. They’re a private sector company. There are additional steps they can take. It’s clear that there are more that can be taken,” she said at a White House briefing. MORE