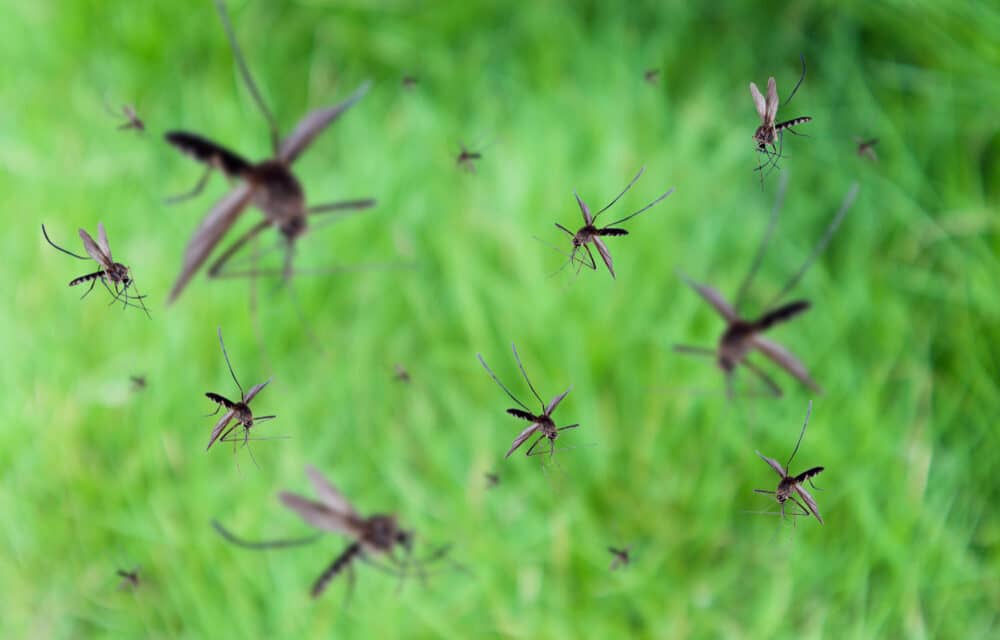 Mosquito bites are annoying at best, and, at worst, can lead to illnesses like malaria, Zika virus, and West Nile virus. New reports show at least six states are detecting mosquitoes that carry West Nile virus — and humans have contracted the disease in four of these places.

Arizona, Arkansas, Illinois, Iowa, Massachusetts, and New York have found mosquitoes that carry the potentially paralyzing illness, according to a report from Best Life. West Nile virus has also been detected in Colorado for the first time this season, according to health officials and reporting by Denver ABC 7.

The Colorado health department says mosquitoes are more prevalent this year thanks to hotter weather and more rain. According to the Centers for Disease Control and Prevention (CDC), Arizona, Arkansas, Illinois, and Iowa have confirmed cases in humans.

In New York, officials informed residents on July 2 that two groups of mosquitoes tested positive for West Nile virus in Rockland County. No humans have been reported as contracting the disease in New York. The infected mosquitoes in Rockland County were found and trapped in Orangetown and Clarkstown on the week of June 21.

“This is typically the time of the year we expect to see a rise in West Nile virus activity, and these positive mosquito pools confirm that,”County Health Commissioner Patricia Schnabel Ruppert said in the statement. On July 1, Massachusetts’s Department of Public Health (DPH) confirmed that a mosquito caught in the state tested positive for West Nile virus. The mosquito was caught on June 29, and no one has been reported as positive for the virus, according to Best Life. READ MORE