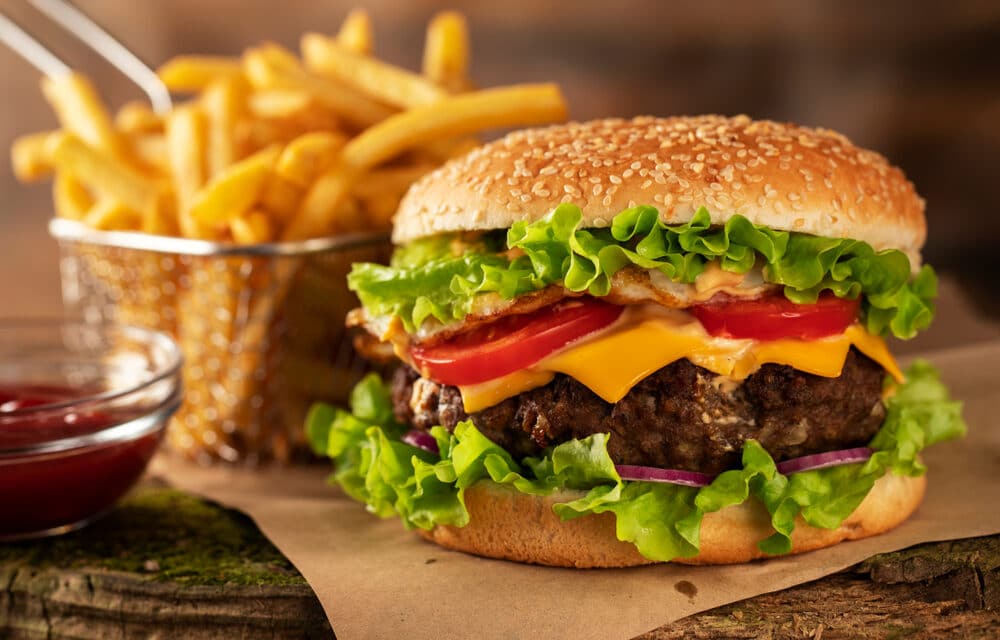 (OPINION) – After decades of living in a relatively low inflation environment, it is hard for most Americans to believe that things have gotten so bad so quickly. In fact, even though I write about this stuff almost every day, it is hard for me to believe it.

We are watching prices spiral out of control all over the nation, and we know precisely who is to blame. During the pandemic, our politicians in Washington have been borrowing and spending money at an unprecedented rate, and this has pushed our national debt up to 28 trillion dollars.

Meanwhile, the Federal Reserve has been pumping trillions of fresh dollars into our financial system, and this has resulted in the Fed balance sheet nearly doubling over the course of this pandemic. I have used the term “economic malpractice” to describe what our leaders are doing, but it is actually far worse than that.

They are literally in the process of destroying our economy, and even after so many experts have pointed out their colossal errors they still won’t stop. They just keep creating more money, and now we have a horrific inflation crisis on our hands.

Following Joe Biden’s town hall on Wednesday night, the Daily Mail spoke to a restaurant manager in Manhattan named John Stratidis. According to Stratidis, rising costs and rising wages will mean that consumers will have to pay more for their meals. In fact, he is warning that New Yorkers could end up “paying $40 or $50 for a hamburger”…

‘They’re going to be crying about it, and saying “it’s too expensive”. That’s inflation. You’re going to be walking in somewhere to eat something and paying $40 or $50 for a hamburger.’

Obviously, we aren’t at that point yet. But if we stay on the path that we are currently on, we will eventually get there. In some tourist traps, prices for burgers are already completely insane. For example, one Las Vegas restaurant is now selling a burger that costs $100…

Located on the casino floor and a few steps from the poker lounge, Posh Burger offers seven burger choices, ranging from a $12 traditional hamburger to a $23 half-pound “super deluxe” waygyu steak burger, plus the option of a $16 vegetarian Impossible burger.

For diners looking to play out their high roller fantasies, an eye-catching $100 menu highlight is dubbed the Posh Royale Burger and created with wagyu beef, truffle, foie gras, gold dust, a garnish of lettuce, tomato, onion, pickles, and the secret Posh sauce. That is crazy, but that isn’t even the most expensive burger around.

In the Netherlands, one luxury chef is actually selling a burger for $6,000. I still remember the days when you could get a nice, thick fancy burger with all of the fixings for less than a dollar. Sadly, those days are long gone, and food prices are now rising at a frightening pace all over the country. READ MORE