Are We Reaching A Prophetic Boiling Point? 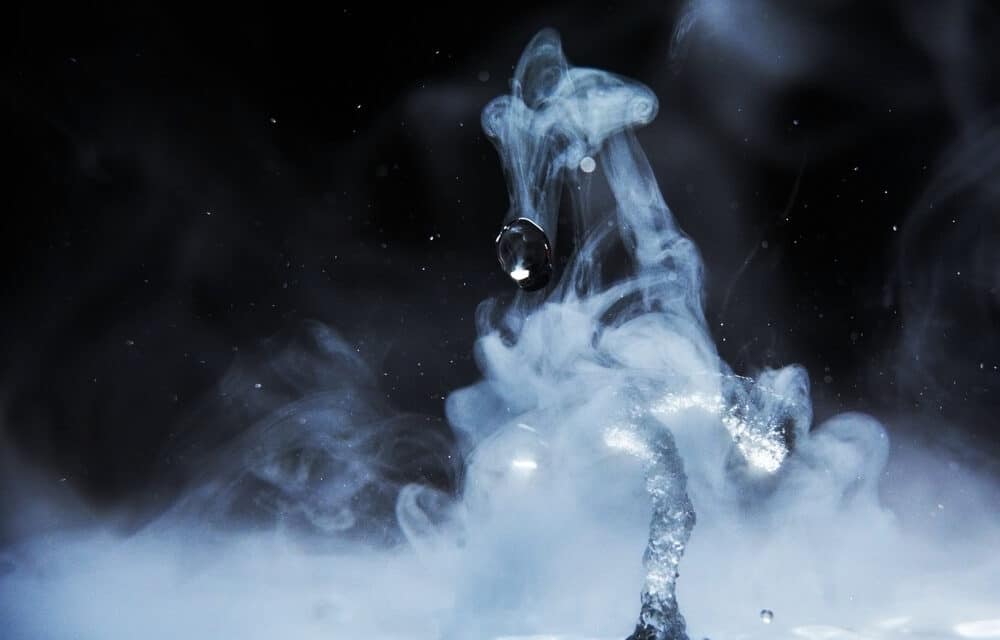 (OPINION) – They say a watched pot never boils. Well, I’ve been watching and it seems like things are beginning to heat up! It appears we are in an era when the water is not only heating up, but the bubbles are beginning to form more rapidly than any other time in history.  Consider this sampling of earlier signs of the times and how spread out they were.

In 1897, Theodore Herzl chaired the 1st Zion Congress with the goal of creating a home for the Jewish people. That was (arguably) the first concrete step toward setting the stage for prophesied end-time events.

In 1946 Winston Churchill called for a United States of Europe.

In 1967 Israel miraculously won the Six Day War and gained control of Jerusalem.

In 1968 the Club of Rome was founded. In 1991 the Gulf War turned the worlds attention once again to the Middle East.

In 1993 the European Union was created. In 2001 the terrorist attacks on the symbols of the US military and the US economy took place.

In 2011 the “Arab Spring” led to civil war in Syria (creating the Ezekiel 38 playground for Russia, Turkey, and Iran).

Take a moment to ponder the prophetic implications of these key events and how spread out they were. (By the way, I wish I had time and space in this article to unpack how each of those connects directly with key end-time Bible prophecies.)

It was about the time of the last event on the list (civil war in Syria), that I began carefully studying eschatology and the signs of the times–and felt called to do so.  The 2011-2012 timeframe was prophetically significant on many levels. It seemed we had entered a new era where end-time signs were noticeably increasing.

In addition to the events listed above, there were scores of other significant events including extreme weather, the weakening of America, and the coarsening of society. It was as if the pot was beginning to bubble–but those of us who were watching the signs could still keep track of each bubble and take the time to analyze it in light of Scripture. Enter 2020.

The events of 2020 including, Covid-19 virus was released–as was lawlessness, violence, deception, deep political corruption, and other moral evils on a broader scale than we had ever seen or been made aware of. And this time, these signs were happening globally! CONTINUE