Alabama Governor furious over number of unvaccinated, blames them for recent spikes in cases 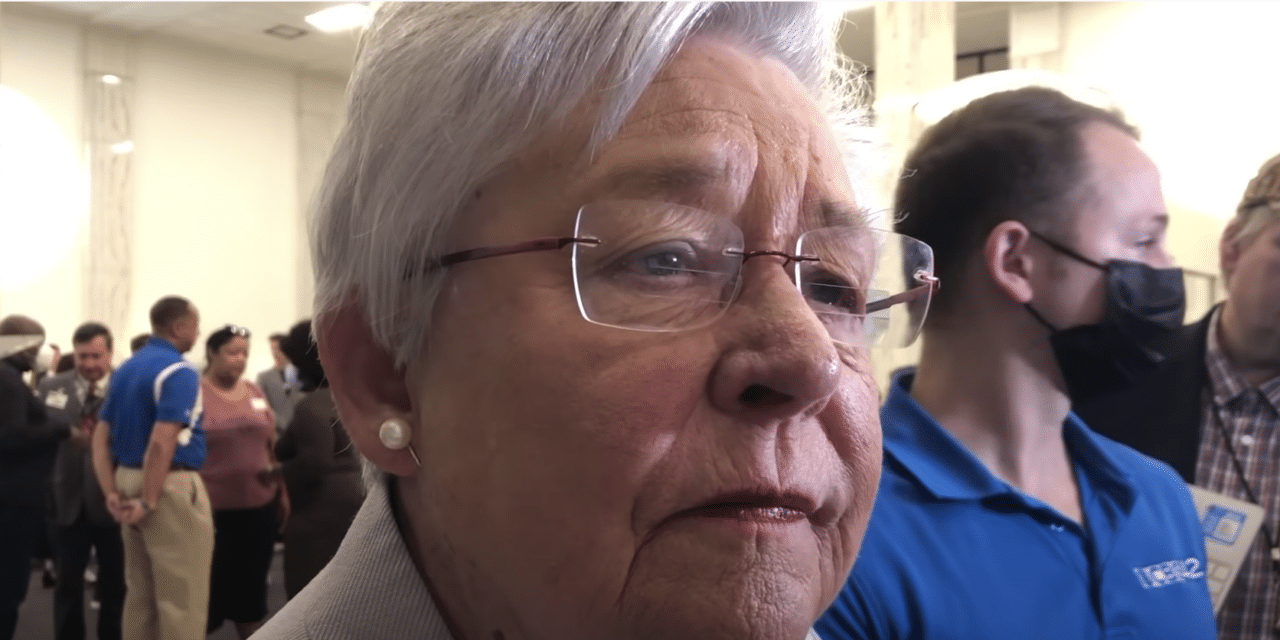 Alabama Gov. Kay Ivey said people are “supposed to have common sense” as she unloaded on unvaccinated people for driving coronavirus outbreaks and hospitalizations in her state.

Only about a third of Alabama’s population is fully vaccinated against COVID-19, putting it worst in the nation alongside Mississippi. About 49% of the U.S. population is vaccinated. The rates for Alabama and Mississippi are around 34%.

The top reasons people give for not getting the shot include fearing the vaccine side effects are worse than COVID-19 and not trusting the vaccine because it only as “emergency approval” from the U.S. Food and Drug Administration.

Ms. Ivey said she doesn’t understand why people would want to “mess around with temporary stuff” when the vaccine is the most long-lasting tool for wrangling the virus. She said nearly all of the recent hospitalizations are among unvaccinated persons and deaths are “certainly” occurring among those who’ve balked at the shots.

“These folks are choosing a horrible lifestyle of self-inflicted pain. Y’all, we’ve got to get folks to take the shot. The vaccine is the greatest weapon we have to fight COVID, the data proves it,” Ms. Ivey said, noting she took the vaccine in December. READ MORE