5 reasons why you should be stockpiling food right now 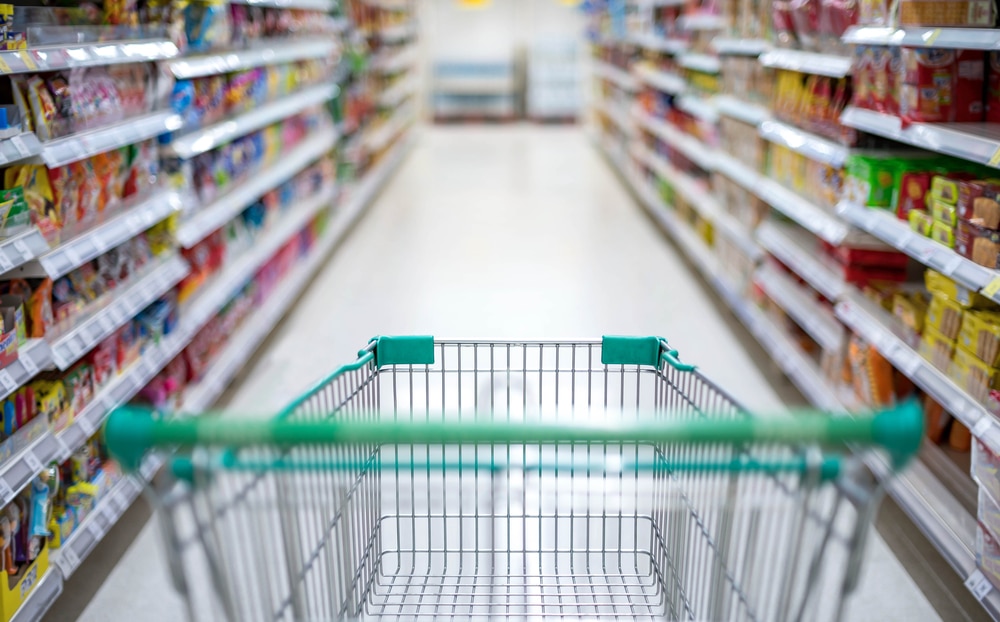 (OPINION) – For decades, Americans have not needed to be concerned about food prices. Yes, prices would always go up by a little bit each year, but in general, we have been extremely blessed for a very long time. Our supermarkets have always been packed with food, and we could always count on the fact that prices would be about the same a month or two down the road.

Unfortunately, things are now changing, and not in a good way. A massive wave of inflation has hit agricultural commodities, and food producers have felt forced to pass those cost increases along to consumers. Unfortunately, many experts are anticipating that the price hikes that we are currently witnessing are just the beginning.

So even though food prices have already become quite painful, they are never going to be any lower than they are at this moment. Looking forward, there are several factors that are likely to combine to cause food inflation to accelerate even more in the months ahead. The following are 5 specific reasons why you should stockpile food right now…

This only makes good business sense. If you can get inventory now for significantly less than you will be able to get it for later, that will help your bottom line. The Wall Street Journal is admitting that all of this stockpiling “is driving shortages of some staples”, but it is expected that these shortages will just be temporary. I can’t remember a time when we have seen anything quite like this. At this point, some companies are purchasing up to 25 percent more food than normal…

David Smith, CEO of the US’s largest wholesaler Associated Wholesale Grocers, told the Wall Street Journal they have been buying 15 to 20 percent more goods – particularly packaged foods with long shelf lives. ‘We’re buying a lot of everything. Our inventories are up significantly over the same period last year,’ said Smith. At SpartanNash in Michigan, the retailer has bought up around 20 to 25 percent more than normal including frozen meat. FULL REPORT