20 Biblical Prophecies that the Church needs to prepare for now 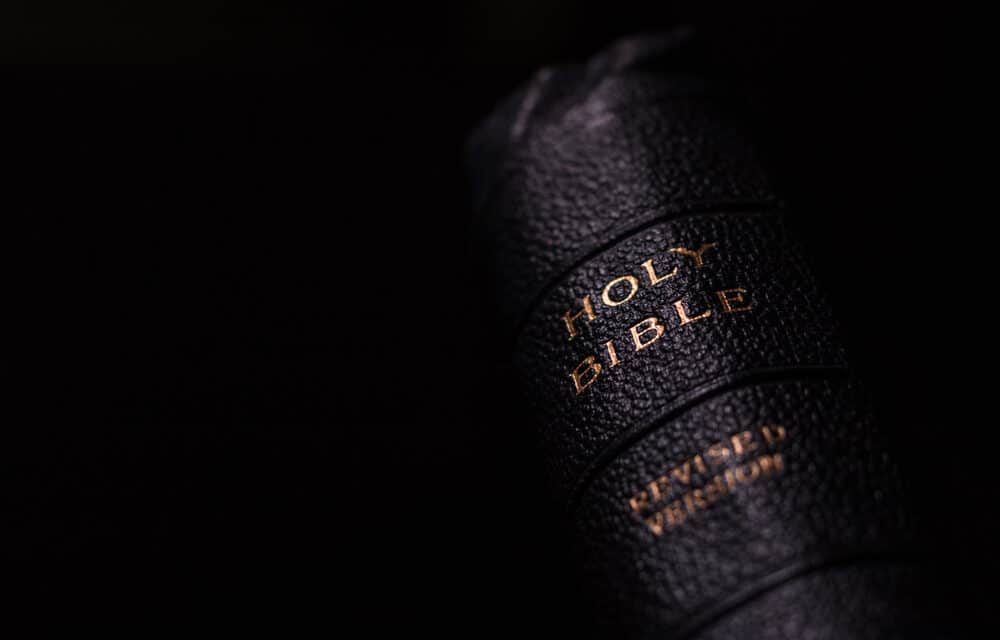 (OPINION) Presently, many people have become disenchanted with the fake news that influences the secular worldview. They are also becoming genuinely concerned by the unchecked Internet censorship that is beginning to shape the global narrative and frankly, they don’t know which mainstream media outlets or social networks to trust anymore.

If you identify with these concerns, then you will be pleased to know that you do not need to rely upon the secular world view, but can learn and understand world events from a prophetic perspective. This article is intended to acquaint you with the top twenty prophecies to be on the lookout for.

As you read them and review the brief descriptions about them, you will see that these biblical foretellings are covering topics that are often in today’s news. These are the ancient predictions that are about to roll off of their parchments soon and pound down on the world’s pavement. These are globally impacting events that could happen before the biblical Seven-Year Tribulation Period begins.

If you are unfamiliar with the Tribulation Period, it represents the final seven years on this present earth’s timeline. According to the Bible, this present earth has an expiration date and it seems to be drawing dangerously near. During this final period, God will pour out His wrath upon Christ-rejecting humanity.

Thus, the twenty prophecies in this article are aptly called, The Pre-Tribulation Prophecies. It’s important to note that it’s possible the Christian Church might actually witness the fulfillment of some of these perilous biblical predictions before it gets Raptured.

There is an increased sense of urgency to understand the prophetic perspective because many Bible prophecy experts are warning that all of the end times signs are converging. The required technologies are developed, the apocalyptic weapons are fashioned, and the evil political leaders and their wicked national relationships are in place for every last days Bible prophecy to find fulfillment soon.