1.8 million Americans have turned down jobs due to unemployment benefits 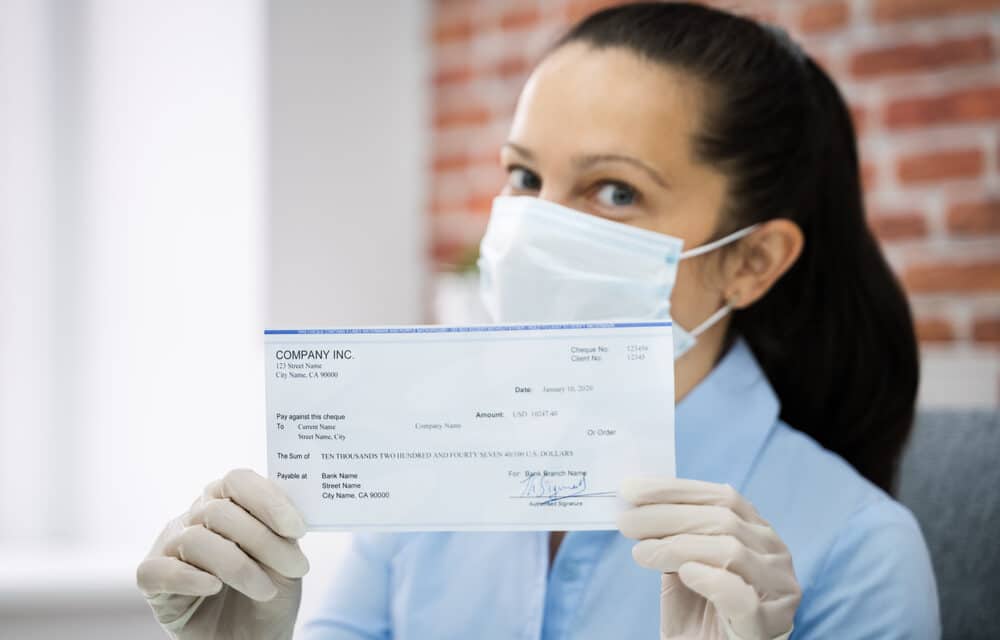 About 1.8 million out-of-work Americans have turned down jobs because of the generosity of unemployment insurance benefits, according to Morning Consult poll results released Wednesday.

Why it matters: U.S. businesses have been wrestling with labor supply shortages as folks capable of working have opted not to work for a variety of reasons.

To be clear, this is in regards to any and all unemployment insurance benefits including the standard 26 weeks worth of benefits as well as the emergency benefits that are set to end by September. READ MORE