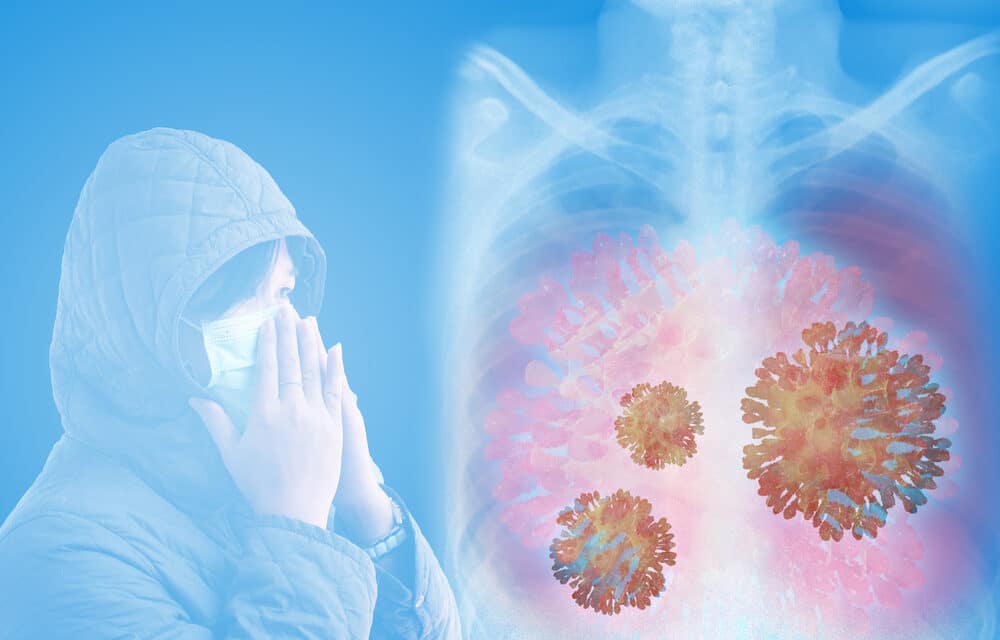 (ETH) – A man in eastern China has reportedly contracted what authorities are saying may be the world’s first human case of the H10N3 strain of bird flu, but urge that the risk of large-scale spread is low.

According to the report from the Associated Press, The 41-year-old man in Jiangsu province, northwest of Shanghai, was hospitalized on April 28th and is currently in stable condition according to the update from the National Health Commission said on its website.

The report reveals that no human case of H10N3 has been reported elsewhere, the commission said. “This infection is an accidental cross-species transmission,” its statement said. “The risk of large-scale transmission is low.”