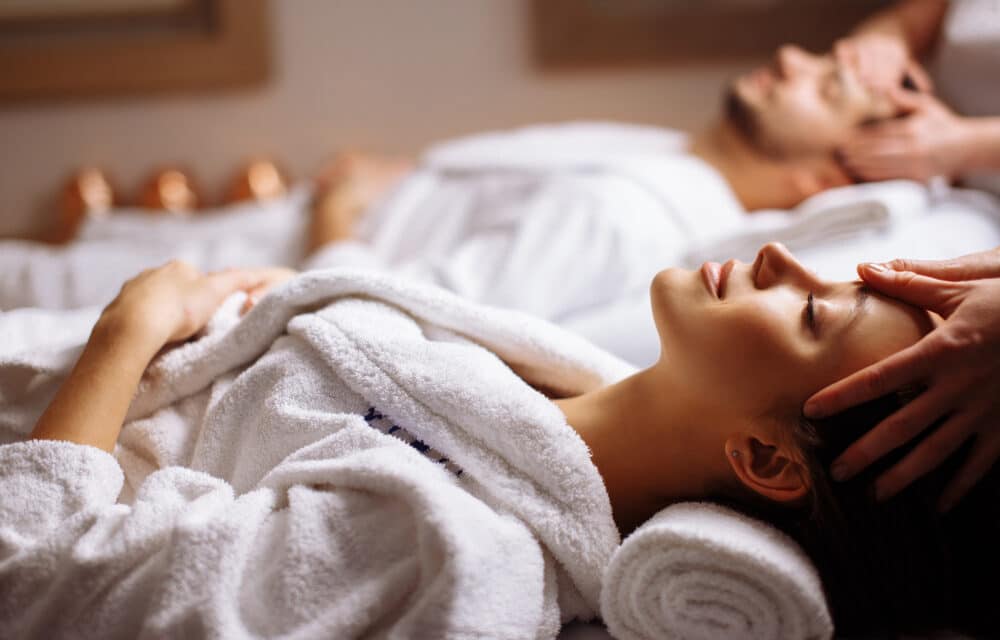 (OPINION) ETH – In a now-viral video, a woman tore into the staffers of a Los Angeles spa after she encountered a nude biological male in the women’s section. The unnamed woman rebuked the Wi Spa for purportedly allowing the male — who identifies as a transgender female — to use a section of the facility specifically for females, according to footage shared to Twitter.

While the video contains some explicit language, it does show the concerned woman addressing the issue with staff members. “So it’s OK — I just want to be clear with you — it’s OK, it’s OK for a man to go into the women’s section, show his penis around the other women, young little girls [who are] underage?” the woman asked. “Your spa, Wi Spa, condoned that. Is that what you’re saying?”

The staffer, who was wearing a mask and stationed behind a plexiglass barrier, responded, but the employee’s comments were unintelligible. “So he can stay there?” the irate woman asked, referring to the biological male presumably still in the women’s area. “He could stay there?”

At that point, the worker mentioned something about “sexual orientation.” “What sexual orientation?” the customer interjected. “I see a [penis]. It lets me know he’s a man. He’s a man. … He is not a female, sweetie.” “Girls down there, other women who are highly offended for what they just saw, and you did nothing, absolutely nothing,” she continued.

“In fact, you sided with him. So Wi Spa is in agreement with men that just say they are a woman and they can go down there with their penis and get into the women’s section, is that what you’re saying?” READ MORE