White influencer under fire for identifying as Korean, blasts ‘woke’ mob for hypocrisy: ‘If you can be transsexual you can also be TRANSRACIAL’ 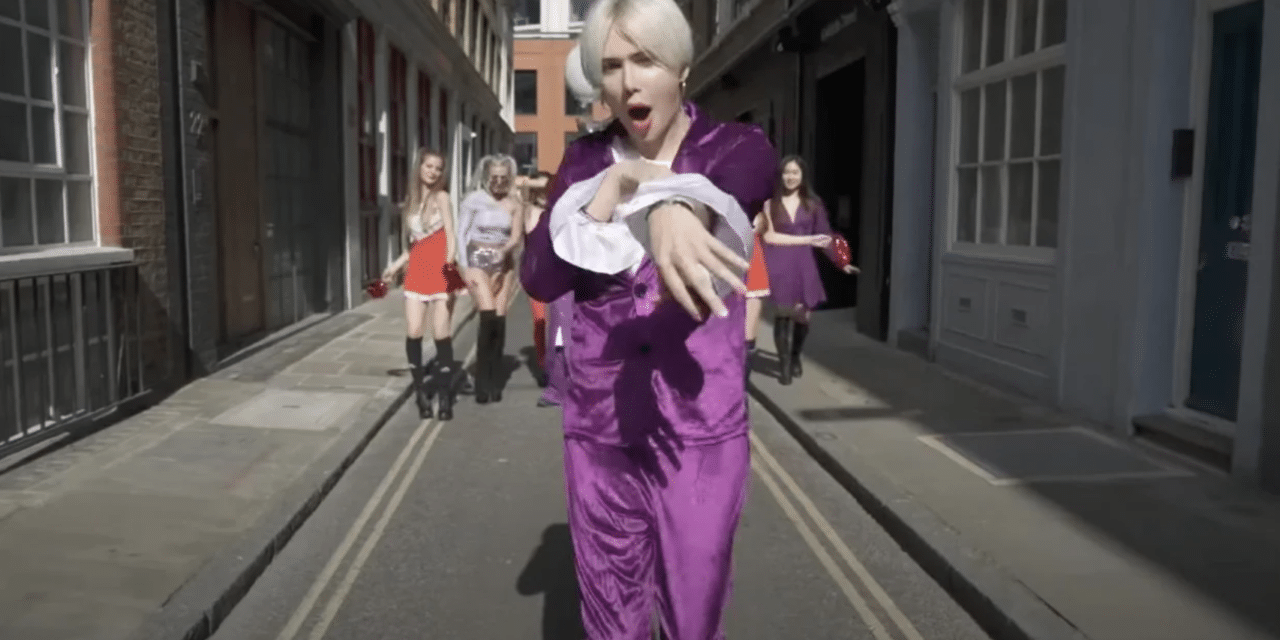 (OPINION) TheBlaze – British influencer Oli London is taking heat after publicly identifying as Korean. Preview Fearless with Jason Whitlock, talking about the biggest names in sports media. Colin Cowherd, Dan Le Batard, Jemele Hill, and more. The announcement comes after the influencer is said to have paid more than $150,000 for cosmetic surgery to look like Park Ji-Min of wildly popular South Korean K-Pop band BTS. London is facing heavy backlash for identifying as Korean, according to Insider.

“On June 18, London tweeted an image of a rainbow reimagining of the South Korean flag, saying that it was their ‘new official flag for being a non-binary person who identifies as Korean,'” Insider’s Palmer Haasch wrote. “They also said that they use ‘they and them’ pronouns as well as ‘kor/ean’ neopronouns.”

London tweeted, “This is my new official flag for being a non-binary person who identifies as Korean. Thank you for the overwhelming support it was so hard for me to come out as Them/they/kor/ean.”

London later added, “So sad how many comments are being homophobic and non-binary phobic. This is actually the official LGBTQI+ flag of South Korea … GOOGLE IT. Anyone that puts a negative comment is anti-LGBT and anti-equality. So sad in 2021 people will judge others on how they identify!”

On Friday, London continued to address the backlash, tweeting, “If you can be transsexual you can also be TRANSRACIAL. Why are there such double standards & hypocrisy with people criticizing me for being Korean. It’s the same as someone who was born in the wrong body and wants to become a man or a woman. I was actually born in the wrong body!” READ MORE