Whale swallows man off Massachusetts’ coast and spits him out, in what some are calling the “Jonah of our time” 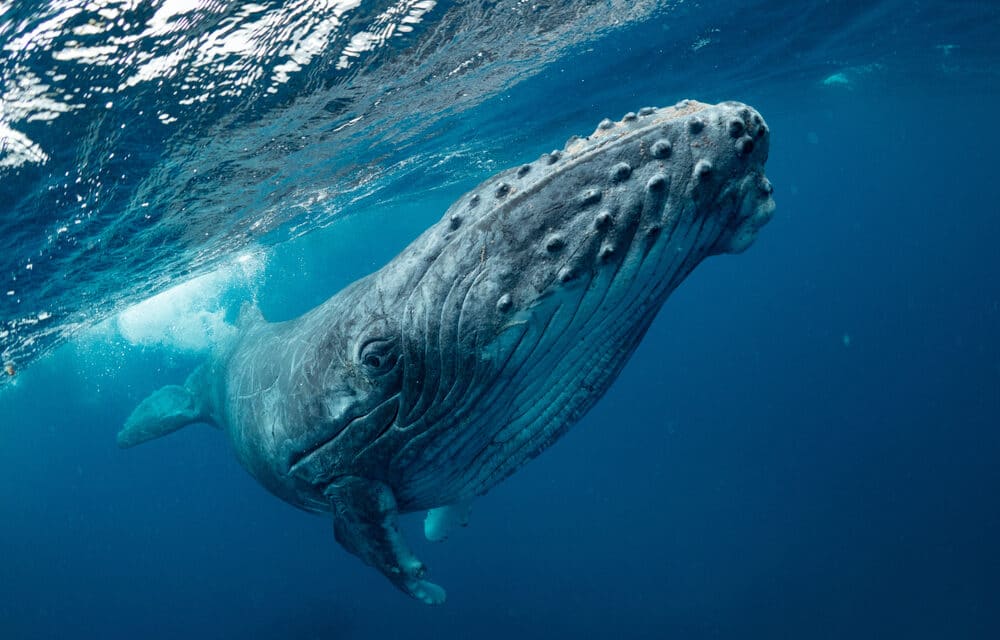 OPINION (ETH) – On Friday, a diver off the coast of Massachusetts was hunting lobster when he felt himself suddenly trapped inside the mouth of a humpback whale.

Though scientists claim whales are incapable of swallowing humans, this is the fourth time in recent history that men have found themselves praying for salvation from inside a marine mammal. Early Friday morning, Commercial lobster diver Michael Packard went for his second dive of the day off Herring Cove Beach off Provincetown, Mass.

His fishing boat, the “Ja’n J, was surrounded by a fleet of boats catching striped bass. Conditions for diving were good with visibility about 20 feet and the water temperature at 60 degrees. Packard was 35 feet down, about ten feet from the bottom, Packard was swallowed by a humpback whale.

“I thought to myself, ‘there’s no way I’m getting out of here. I’m done, I’m dead.’ All I could think of was my boys — they’re 12 and 15 years old.” Packard estimated he was in the whale for 30 to 40 seconds before the whale finally surfaced and spit him out. “I saw light, and he started throwing his head side to side, and the next thing I knew I was outside (in the water),” said Packard. Crewman Josiah Mayo witnessed the event.

“There was all this action at the top of the water,” Mayo told the media, saying that he initially thought it was a great white shark. Mayo pulled Packard from the water, taking him to shore where he was admitted to the Cape Cod Hospital in Hyannis and treated for soft tissue damage to his leg. READ MORE