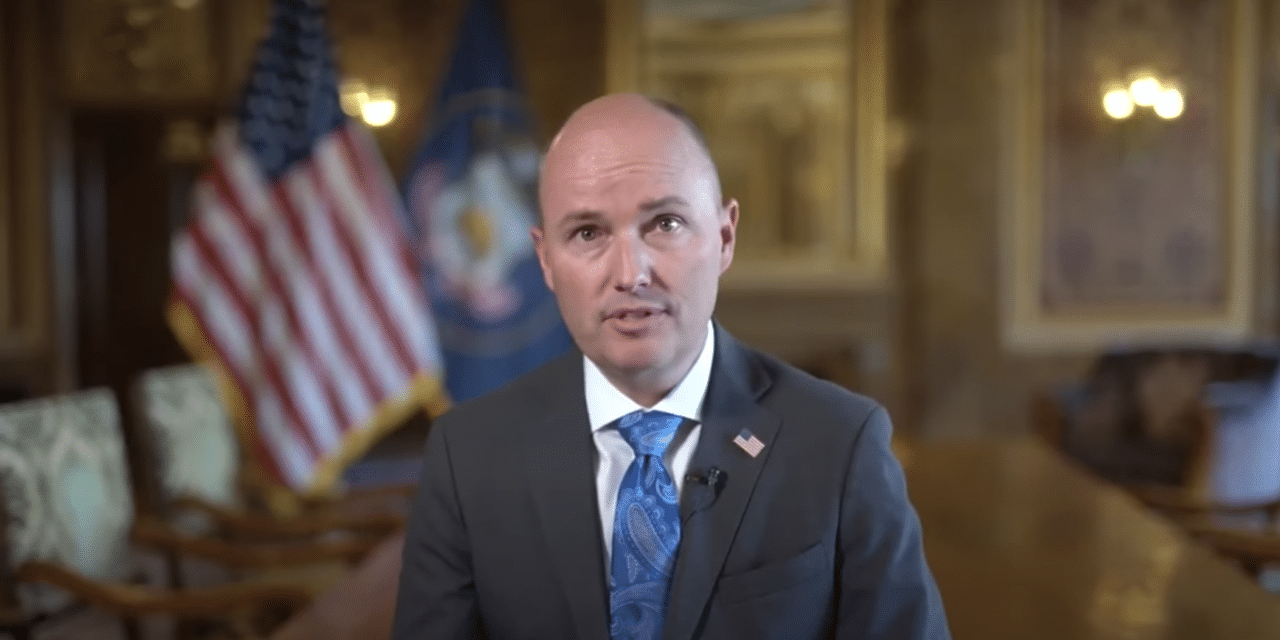 (ETH) – The governor of Utah is calling on a higher power to help combat the extreme dry weather afflicting the state. On Thursday, Gov. Spencer Cox issued a declaration calling for Utahns to participate in a weekend of prayer from Friday to Sunday.

“I’ve already asked all Utahns to conserve water by avoiding long showers, fixing leaky faucets, and planting water-wise landscapes. But I fear those efforts alone won’t be enough to protect us,” Cox said.

“We need more rain and we need it now. We need some divine intervention.” Earlier this year, Cox issued executive orders declaring an emergency as 90% of the state was classified as being in an “extreme drought.” The governor’s office said moisture in the soil was at the lowest level since monitoring began in 2006.

In the proclamation, Cox said, “Prayer is powerful and I encourage all Utahns regardless of religious affiliation to join together” in the endeavor. This is not the first time a top state official has asked for divine assistance during a weather crisis.

In late 2007, Sonny Perdue, who was the governor of Georgia at the time and later served as the Secretary of Agriculture for the Trump administration, led a prayer service for rain on the steps of the state capitol in Atlanta. After intermittent periods of rainfall, the state finally escaped its drought conditions in 2009 as lakes and rivers returned to more normal levels. READ MORE