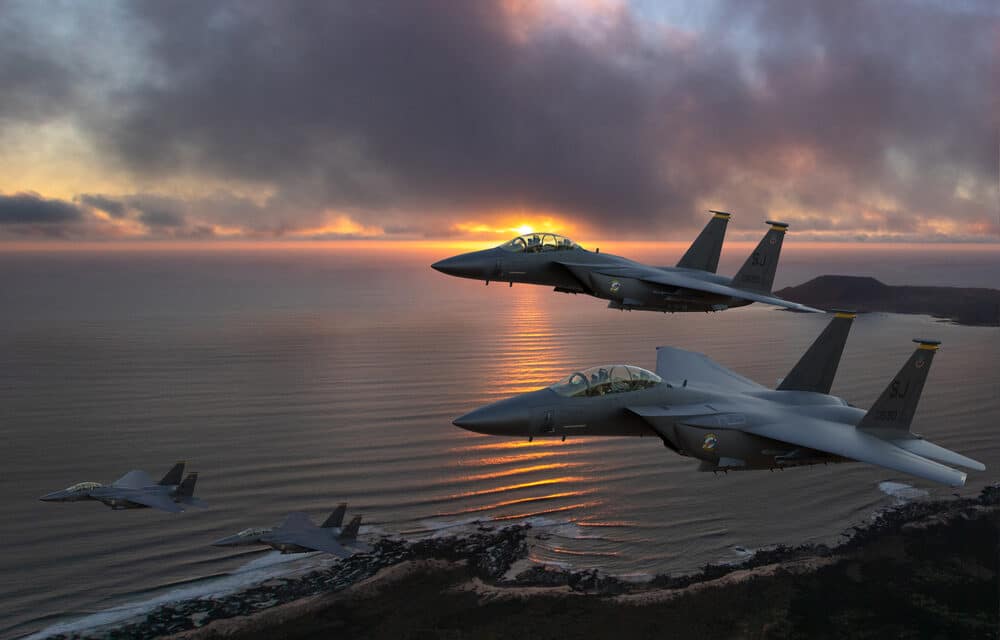 (AMN) – President Joe Biden directed the United States military to carry out multiple-precision airstrikes against facilities linked to Iran-backed militia groups in Iraq and Syria on Sunday in response to drone attacks against U.S. personnel and facilities, according to the Department of Defense. A statement by Pentagon Press Secretary John Kirby emailed to American Military News read:

Specifically, the U.S. strikes targeted operational and weapons storage facilities at two locations in Syria and one location in Iraq, both of which lie close to the border between those countries. Several Iran-backed militia groups, including Kata’ib Hezbollah (KH) and Kata’ib Sayyid al-Shuhada (KSS), used these facilities.

As demonstrated by this evening’s strikes, President Biden has been clear that he will act to protect U.S. personnel. Given the ongoing series of attacks by Iran-backed groups targeting U.S. interests in Iraq, the President directed further military action to disrupt and deter such attacks.

We are in Iraq at the invitation of the Government of Iraq for the sole purpose of assisting the Iraqi Security Forces in their efforts to defeat ISIS. The United States took necessary, appropriate, and deliberate action designed to limit the risk of escalation – but also to send a clear and unambiguous deterrent message. READ MORE