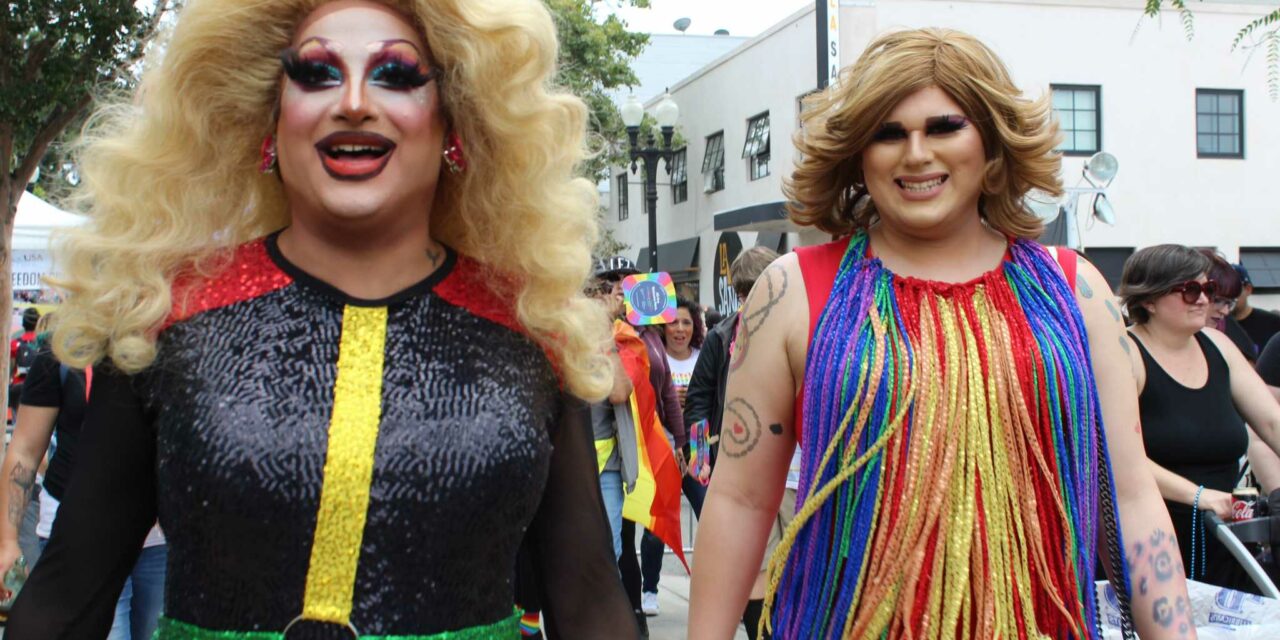 (OPINION) ETH – Nellis Air Force Base near Las Vegas hosted a drag queen show last week in order to demonstrate its commitment to “diversity and inclusion.”

A spokesperson for Nellis told Newsweek the base “is committed to providing and championing an environment that is characterized by equal opportunity, diversity, and inclusion,” adding that “base leaders remain supportive of events and initiatives that reinforce the Air Force’s emphasis on diversity and inclusion toward recognizing the value every one of our airmen brings to the team.”

So @NellisAFB is having a base-sanctioned drag Queen show; isn’t that awesome?

Maybe some of our military “journalists” can call them up and ask them about this. 🙄 pic.twitter.com/CJdGjpuun9

The “Drag-u-Nellis” show, hosted last Thursday, was planned by the base’s Pride committee and featured well-known drag stars from the Vegas strip. On the flyer for the event, it said the show as intended to help attendees “discover the significance of drag in the LGBT+ community.”

The flyer was shared on Twitter by Brian Kimber, a special warfare veteran in the Air Force. In a sarcastic follow-up tweet, Kimber wrote, “I guess the airmen at [Nellis] have completely mastered air and ground combat so they can relax with an event that has grown men in dresses twerking; very cool!” Another commenter said he is “so embarrassed for our military.” READ MORE