UPDATE: Scores have been left dead as record-breaking heat wave continues to grip Canada and the US 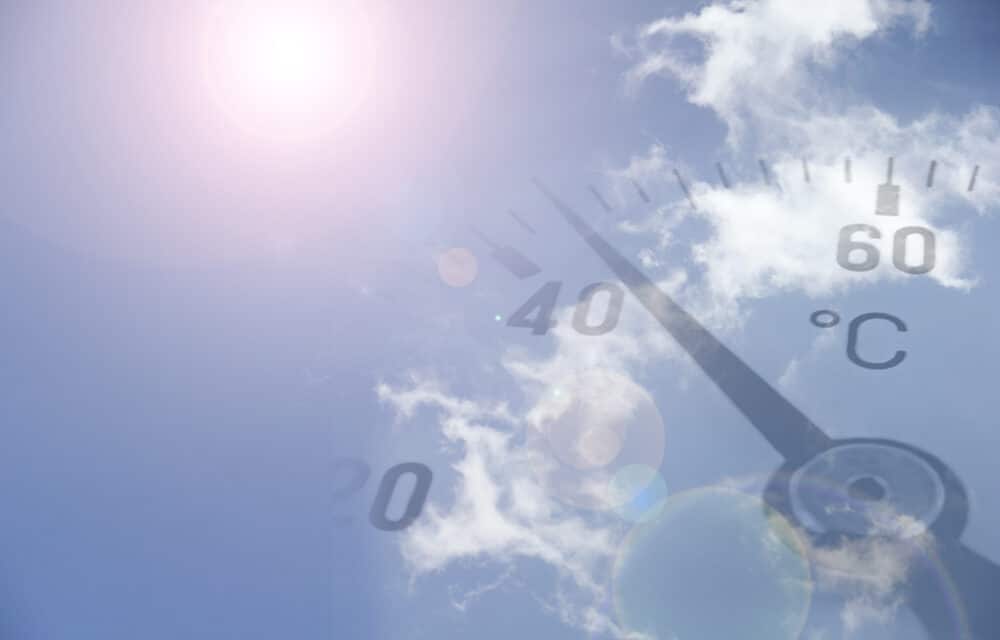 (Yahoo News) – Scores of deaths in Canada’s Vancouver area are likely linked to a grueling heat wave, authorities said Tuesday, as the country recorded its highest ever temperature amid scorching conditions that extended to the US Pacific Northwest. At least 134 people have died suddenly since Friday in the Vancouver area, according to figures released by the city police department and the Royal Canadian Mounted police.

The Vancouver Police Department alone said it had responded to more than 65 sudden deaths since Friday, with the vast majority “related to the heat.” Canada set a new all-time high-temperature record for the third day in a row Tuesday, reaching 121 degrees Fahrenheit (49.5 degrees Celsius) in Lytton, British Columbia, about 155 miles (250 kilometers) east of Vancouver, the country’s weather service, Environment Canada, reported.

“Vancouver has never experienced heat like this, and sadly dozens of people are dying because of it,” police sergeant Steve Addison said. Other local municipalities have said they too have responded to many sudden death calls, but have yet to release tolls. Some Vancouver locals said they had never experienced such temperatures before.

“It’s never this bad. I’ve never seen anything like this,” said a Vancouver resident who only gave her name as Rosa. “I hope it never becomes like this ever again. This is too much.” Others lamented that some residents were more vulnerable to the heat than others. “I feel for those people whether they’re the elderly demographic or people who live on the downtown eastside of Vancouver who don’t have a cool spot to live or sleep,” said river swimmer Graham Griedger. READ MORE