UPDATE: One-Fifth of U.S. beef capacity has been wiped out by JBS Cyberattack 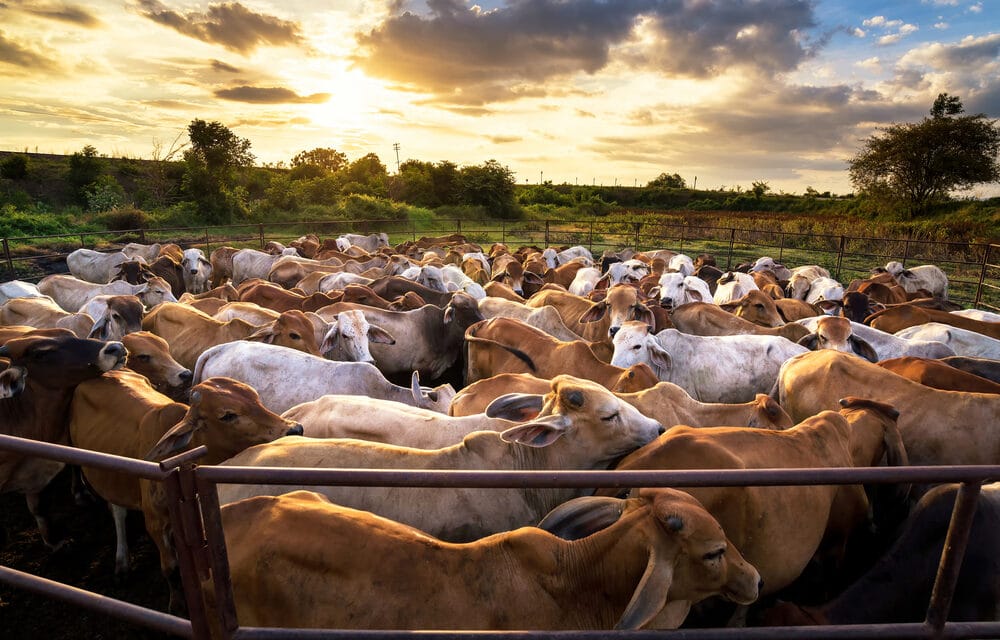 (ETH) – A cyberattack on JBS SA, the largest meat producer globally, forced the shutdown of some of world’s largest slaughterhouses, and there are signs that closures are spreading.

JBS’s five biggest beef plants in the U.S. — which altogether handle 22,500 cattle a day — halted processing following a weekend attack on the Brazilian company’s computer networks, according to JBS posts on Facebook, labor unions and employees. Those outages wiped out nearly a fifth of America’s production. Slaughter operations across Australia were also down, according to a trade group, and one of Canada’s largest beef plants was idled.

It’s unclear exactly how many plants globally have been affected by the ransomware attack as Sao Paulo-based JBS has yet to release those details. The prospect of more extensive shutdowns worldwide is already upending agricultural markets and raising concerns about food security as hackers increasingly target critical infrastructure. Livestock futures slumped while pork prices rose.

JBS suspended its North American and Australian computer systems on Sunday after an organized assault on some of its servers, the company said in a Monday statement. Without commenting on plant operations, JBS said the incident may delay certain transactions with customers and suppliers.

“Retailers and beef processors are coming from a long weekend and need to catch up with orders,” Steiner Consulting Group said in its Daily Livestock Report. “If they suddenly get a call saying that product may not deliver tomorrow or this week, it will create very significant challenges in keeping plants in operation and the retail case stocked up.” READ MORE